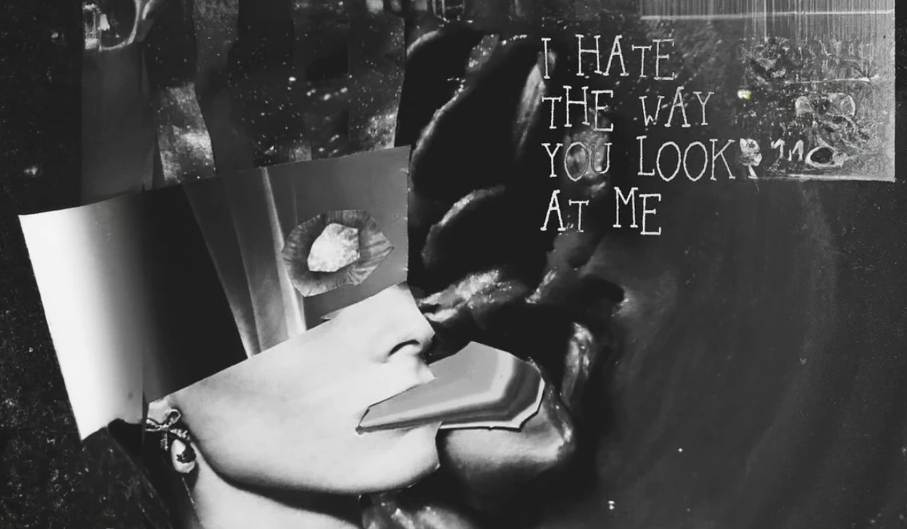 “Anonymity” is in quotes because of course there’s no such thing. Maybe for some remote German mountainfolk or highest levels of the U.S. oligarchy. But not for us.

Every camera you walk by. Every item you purchase. Every phone call you make. There is a record of that somewhere. Someone or something knows what you are doing.

Back in the day it was just a matter of that someone being in your community—maybe country—and within your reach.

Sure, there’s a bit more nuance than that, but only because the ever-approaching limit of corporation and government is still a formality. We aren’t officially the United States of Walmart, Disney, and Amazon yet, so our data isn’t collected by one state-funded super computer but rather sold and bartered by different state-sanctioned entities.

And there are ways to actively subvert the surveillance industrial complex, sure. PLEASE utilize them! VPNs! Encrypted emails! Duckduckgo! TOR! Buy one of C4SS’s dazzle camo masks! Maximize use of cold hard cash! Lie to the DMV! (fig. 1)

Cryptocurrency. If you need to.

But let’s be real. Your Instagram profile? The one where you post pics of your dog and Canva graphics? Maybe even do some aboveboard organizing? Mutual aid reposts? Yeah, that’s not gonna make or break your status as a surveilled being.

The point is: Smash your phone—or don’t. Hop on board the sinking ship that is Twitter—or don’t. Put your name your social media profiles—or don’t. It’s either no difference at all or just a matter of preference between the magnifying glass or the microscope.

Or rather it’s a matter of what parts of your life you want more or less surveilled. The latest version of not naming your weed dealer’s number in that company phone. Trust me. They’d notice.

Do what makes sense for you. Prioritize. Does it spark joy? Do you want that joy heavily surveilled?

If the answer to the second question is no, follow the above advice (see fig. 1). And check out Sprout Distro’s Security Zines collection! Throw in some James C. Scott on how states thrive on legibility and SEKIII on defying state legibility as a form of mass resistance and counter-economy building. Then read how Scott was funded by the CIA.

And you know what? All that data you can’t protect despite your best efforts? Those records can only contain the past; what you were.

Fuck Minority Report. Fuck predictive policing. Fuck the Oracle of Delphi. No matter the informational foresight, there is always a numbers error; a lost file; a forgotten name; a loose wire; the immutable stress of entropy on quantifiable, legible, marketable data.

So there’s always momentary ways out. Exit, as the autonomists call it. Happy accidents. Temporary autonomous zones. Miracles. Secrets taken to the grave. That longing stare you shared silently with a stranger on the shore of Walden Pond.

After the death of privacy, the sum of those moments will have to due. The follow up question then is: can they constellate to help form a genuinely political effort against mass surveillance?