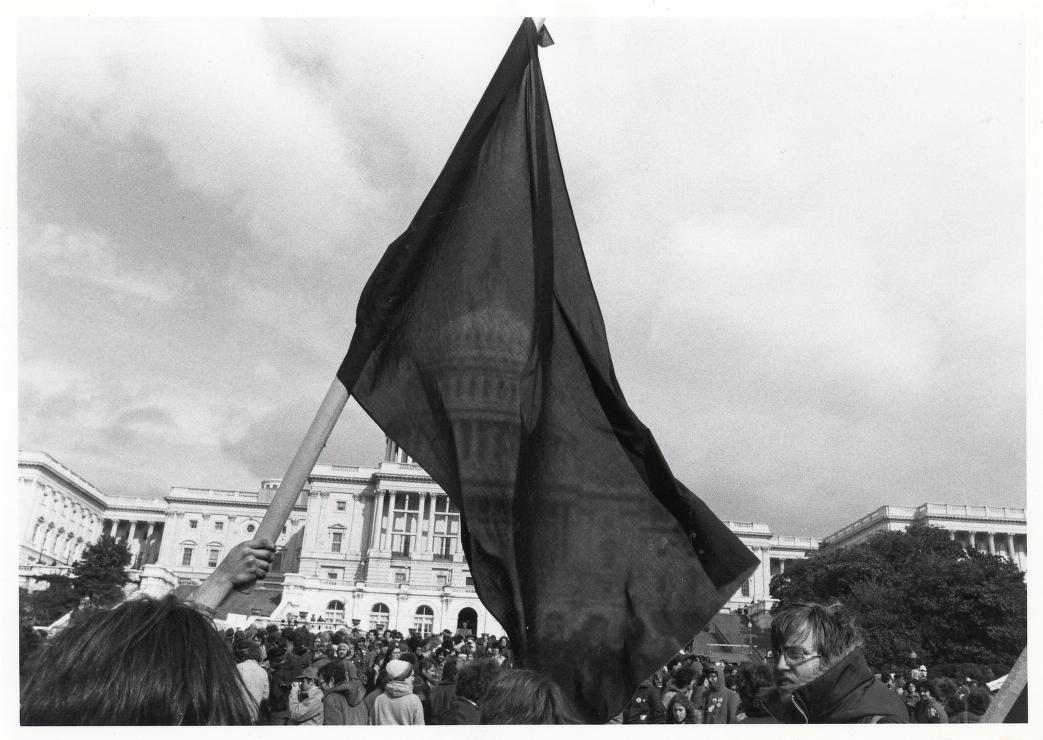 The Center for a Stateless Society (C4SS) is an anarchist think-tank and media center. Its mission is to explain and defend the idea of vibrant social cooperation without aggression, oppression, or centralized authority.

In particular, it seeks to enlarge public understanding and transform public perceptions of anarchism, while reshaping academic and movement debate, through the production and distribution of market anarchist media content, both scholarly and popular, the organization of events, and the development of networks and communities, and to serve, along with the Alliance of the Libertarian Left and the Molinari Institute, as an institutional home for left market anarchists.

To date, there have been over 2,500 documented reprints of C4SS articles in mainstream media outlets or citations to them from major news websites or in books from major scholarly presses.

The Center's team has produced original content in and translated C4SS content into eleven languages. Its editorials are regularly reprinted around the world in countries as disparate as Bangladesh and Taiwan.

C4SS is closely affiliated with the Molinari Institute and is covered by its 501c3 status.

You can get Center updates here.