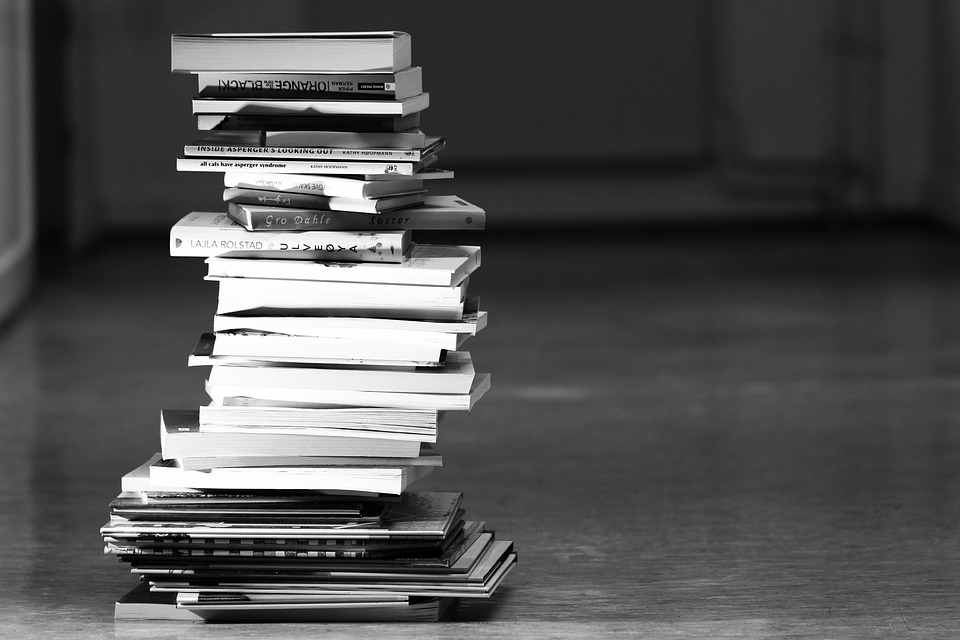 When considering the role that Copyright Law plays in perpetuating Knowledge-Oligarchies and stifling the seamless diffusion of knowledge, it is clear that it also perpetuates a form of ‘Neo-Colonialism’. Copyright is a “legal right that created by the law of a country that grants the creator of an original work exclusive rights for its use and distribution”; most often, for authors, this right is yielded to the publisher in some form or another. A ‘Knowledge-Oligarchy’ is a term derived from the concept of a (market) structure entitled ‘Oligarchy.’ Oligarchies are power structures where power is concentrated in the hands of particular groups (elites or otherwise). Throughout history, we observe evidence of the maxim that ‘Knowledge is Power’ and, thus ‘Knowledge-Oligarchies’ are arguably the most pernicious form of oligarchy. There are various mechanisms that these work through, but they are especially reproduced via the academic-industrial complex – where universities in developed countries dominate (particularly from the USA but also from Europe and Asia).

Nevertheless, researchers at universities that are not resource-rich (this includes many across the developing world) do not have access to the latest, peer-reviewed research because they cannot afford the subscription fees or because their institutions refuse to pay them and, instead, choose to divert scarce resources to other areas. This works to stifle research at the majority of institutions in developing countries and, in some cases, cripple it entirely. Indeed, how can one conduct ‘world-leading research’ when denied knowledge of the ‘state of the art’ in the first place? Indeed, the very existence and immense usage of sci-hub.io is evidence of the fact that many across the world strongly desire access to knowledge but are unable to afford it in its current form. After all, it is copyright law which sharply inflates the costs associated with distributing, reproducing, and articulating knowledge. Indeed, there are several other ways through which authors of original (creative) works can be compensated for their intellectual labour in the absence of copyright.

When research capabilities are inhibited, the effects channel downwards and impact the quality of the education received by students whose teachers lack access to the latest research. There will obviously be a difference between students who are taught by those who simply regurgitate textbooks versus students who are taught by those who love their subjects so much that they constantly research it, apply it, and build upon its frontiers. This regurgitation from textbooks and set syllabi is usually borne of a subservience to those who derive benefit and privilege from the knowledge-oligarchs. This is a major reason why students from universities with ‘superior’ research activity and output,both within across and across countries, are not only generally more prized by employers but are also afforded an absurd sense of authority and credibility over and above their ‘normal’ peers in daily life. Indeed, even if the faculty do not want to teach their students and the students would like to teach themselves, they are unable to do so because of the restrictions imposed by copyright law.

Both the Chinese and Indian economies are larger than the United States in absolute terms (with China being the largest economy in the world and India being the 3nd largest in terms of GDP Purchasing Power Parity), and they excel in economic growth rates. However, there is a prevailing desire within these countries amongst significant swathes of the well-endowed to send children to study abroad, most often to North America, Europe or high-income countries in Asia. Indeed, very few Indian and Chinese universities are seen by the middle and upper class as being comparable to elite or even average North American and European Universities.

On the one hand, elite Indian and Chinese institutions such as the Indian Institutes of Technology, the Indian Institutes of Management, Peking University, Tsinghua University, and Renmin University have often been shown to be more difficult, statistically speaking, to gain entry into than their elite European and North American counterparts. Nevertheless, they continue to systematically lag behind their ‘developed’ country counterparts in global university rankings by a significant margin. This is due to the fact that world university rankings (which we are often unduly obsessed with) generally incorporate research output as a significant factor (such as those produced by Quacquarelli Symonds, Times Higher Education and U.S News); this means developed countries’ universities dominate. When richer universities can afford the inflated costs generated by copyright law more easily than the majority of universities in developing countries, global educational disparities are greatly exacerbated. Indeed, academics in Nigeria have repeatedly expressed frustration at the state of academic research.

The restriction of research capability due to the inflated costs from copyright law also means that the networks of researchers are reinforced within ‘developed’ countries while also incentivising the migration of intellectual talent from developing countries (also known as “brain drain” or Human Capital Flight). Ironically, the migration of intellectual talent to developed countries also makes migrants painfully aware of xenophobic and racist tendencies which, yet again, reinforces oppression both within and across societies. Essentially, if there are only a few centers of academic research excellence in a country, this means that there are fewer opportunities for collaboration both within and across countries. This severely diminished opportunity for collaboration discourages investment into academic research and it means there are fewer networks of scholars with which to discuss and cross-fertilise ideas. As such, copyright law helps perpetuate the knowledge-poverty brought about by knowledge-oligarchies. This can result in a self-reinforcing, self-destructive, downward spiral that is difficult to counteract. In absolute terms, the situation is improving; however, it is undeniable that inequalities are exacerbated by restricted educational opportunities and restricted intellectual autonomy, relatively speaking.

Finally, these educational inequalities that are exacerbated via copyright law reproduce themselves within workplace relations. As copyright law systematically denies poorer people and institutions access to knowledge through inflating costs, it translates to a disparity of knowledge between students and workers of various backgrounds. In the same way that a special status and ‘respect’ is afforded (either implicitly or explicitly) to those who completed their education at elite universities domestically, superior competence is routinely ascribed in developing countries to those who completed their degrees at foreign universities versus domestic ones. Indeed, many potential students seek to go to North America and Europe for precisely this reason – to purchase an edge over domestically-educated competitors when they return to the labour force in their home countries.

This sinister reproduction of power relations is all the more worrying since it is usually those with sufficient income who are from developing countries that send their children to complete their higher education abroad. Thus, when they do return, the wealthy inhabitants of developing countries also continue to benefit from the Neo-Colonial dimension of the Knowledge-Oligarchy analogously to the developed countries’ wealthy inhabitants, though not to the same degree.

More broadly, copyright law inhibits the general global population from being able to access knowledge unless they are able to pay tuition or access fees. Knowledge must not be restricted when one seeks it. Having people and institutions act as ‘gatekeepers’ to it, whether they be faculty, universities, publishing companies, governments, or otherwise, leads to knowledge-poverty in developing countries especially but in developed countries as well. It is the knowledge-poverty exacerbated by copyright protections , which enables exploitation.  As such, when considering means by which to ‘Decolonise the Mind’, the role of copyright law in the global perpetuation of knowledge-hierarchies and knowledge-oligarchies must be a priority consideration.