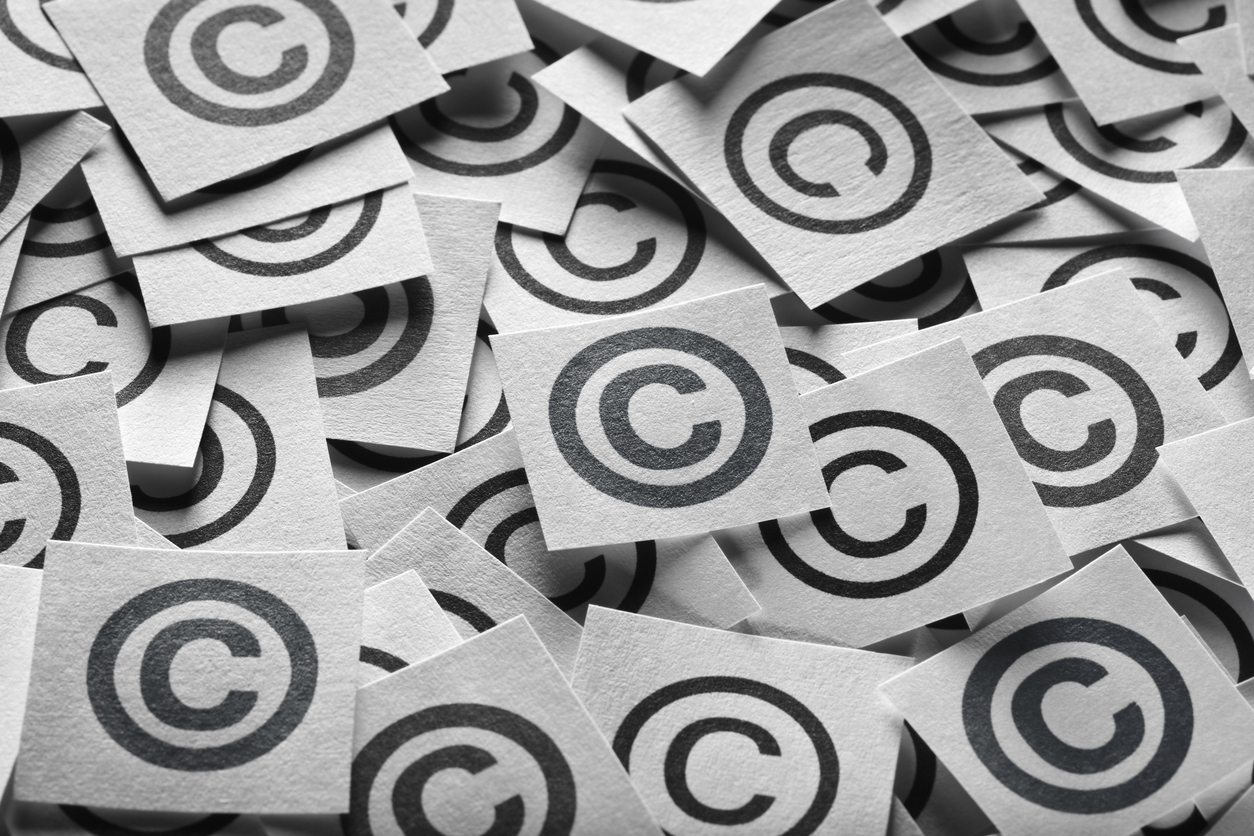 Copyright Law Sucks – Authors Can Be Compensated Without It!
Vishal Wilde | Support this author on Patreon | April 5th, 2017

But before we look at how authors can be compensated without copyright laws, let us remind ourselves of how consumers would benefit in such a world. Imagine if copyright laws were abolished or voluntarily relinquished. The ideas contained within literature could be transmitted, articulated, and modified with far greater ease. For example, people could easily obtain copies of works for free, meaning that everyone would pay what they are willing to for such content. As a consequence of this, ideas would be more widely accessible.

Furthermore, imagine a scenario in which an author in a copyright-free world produces a piece of literature: a book, short story, poem, script, or something similar. Another individual would then be free to immediately write another chapter, amend the work, translate it, provide an alternative story, write a sequel, prequel, etc. (whilst ideally giving credit to the creator of the work or the individual – more on this later). The ideas contained in the work would spread in different forms. Think ‘fan fiction’ but on a much larger and more profound scale: the ‘fan base’ around the original work would be significantly larger in the first place due to costs being lower, relative to the artificially high value previously conferred through copyright.

In the case of academic or scientific literature, this means that the research can have far greater positive impact. One should prefer open-access academic publications as opposed to paid ones which remain inaccessible to many who cannot afford the fees. Many universities, organisations, and individuals in developing countries simply cannot afford the state-enforced fees legally required to access such content. Those in developed countries often struggle with these fees as well! Copyright seems to reinforce what Marx called the division between bourgeoisie and proletariat countries as well as the division between the bourgeoisie and proletariat within countries.

Proponents of copyright laws argue that they give creators credit and recognition for their work. However, it’s worth noting that authors of literature and content already struggle to gain credit for their literature and content. Many people tend to copy, modify, articulate and publish without giving fair attribution. Indeed, copyright can actually suppress credit given to authors and originators: despite claims that it promotes the fair apportioning of attribution. For example, in cases where people take others’ ideas and then use them for commercial purposes, these people have incentive to withhold credit to the originators and authors that came before them so that they do not have to share the royalties. This can be done merely by presenting the idea differently or even through using the same idea differently.

Therefore, a person who is merely a transmitter and articulator of an idea can masquerade as its originator because copyright gives them a legal, financial, and artificially constructed incentive to do so. The end result is that authors are given less explicit credit for their creations and may even be entirely sidelined. In this way, copyright also works to erode the trust that people have towards each other (whilst also being symptomatic of low levels of trust).

Authors can be credited to a greater degree in the absence of copyright laws because of several reasons that have a compounded effect. For instance, the consequent reduction in the transmission costs of literature, the reduction in incentives to suppress the identity of the original content creators, and the fact that more people will read and take interest in the original work. Original authors will be further credited by virtue of their explicit links to derivative works.

Of course, compensation is the single biggest concern when considering the prospect of copyright abolition. How else, proponents of copyright argue, will authors be compensated for their work? To begin with, remember that increasing costs artificially through copyright means that fewer people can access and enjoy an author’s content. When costs are significantly reduced, a larger network of people will access an author’s work. That means more groups of fans, subcultures, clubs, societies etc. that may pool their resources together and ask authors to attend events, answer questions, or other such alternative services. Individuals within the group may vary with respect to what they pay for the work (some may pay more, some less, and some may pay nothing at all) but, if they all enjoy the work, they are more likely to desire related goods and services that can be charged for in the absence of copyright laws.

For example, they could pay a fee to the author, their travel expenses etc. to meet them in-person or online and discuss their work if they really enjoyed it. The author would now have financial incentive to do so: discussing their work could result in being commissioned to do more of it by particular groups of fans. Indeed, many people today are desperate to speak to particular authors about their work. Currently, they are consigned to the prospect of queuing for autographs in the hope of an exchange of some brief words and/or pictures. They may also hold a forlorn hope that their e-mails might be answered, eventually. Copyright works to alienate authors from those who enjoy their ideas – indeed, many readers could even become future collaborators with authors if they had more time to discuss the work they love with its creator.

Finally, as the original idea is transmitted and articulated by others, more authors can be supported and sustained through the original idea. Rather than a few authors with very high income at the top and a struggling mass of creators at the bottom, revenues across the industry would be split more evenly. Without copyright laws, authors would have a financial incentive to credit each other to reinforce and extend their own networks.

Copyright laws — like all other forms of intellectual property — only serve to punish the consumer and discourage creators from finding better ways to make a living from their work. They should be scrapped alongside the whole edifice of state-enforced monopolies on ideas.