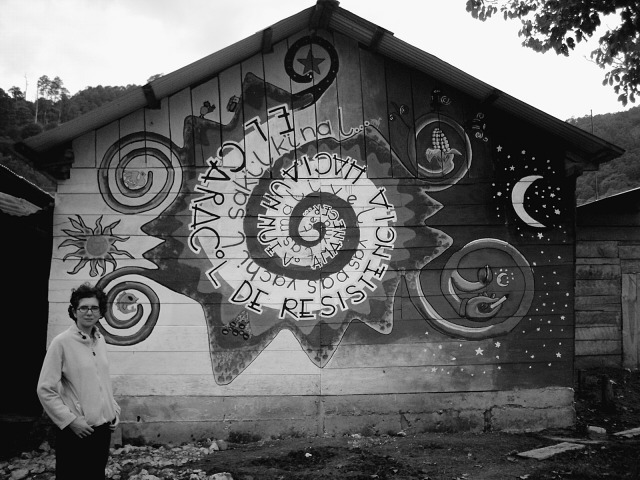 Anarchism, for me, is less about “end goals” and more about a particular ethic and outlook. It should reject the idea of “final” states of existence altogether and instead emphasize the importance of a never-ending discovery process in producing a better world. This process is much to the contrary of Communism, which declares what the final state of existence should be.

The rigid people who sit on their high horses and call people “statist authoritarians” for not being purists don’t represent anarchism. Rather, they hinder it with their dogmatism and rigidity, which is antithetical to the anarchist ethic. Anarchism is less about “smashing the state” or causing disruption and destruction in the streets. Anarchism has more to do with envisioning and creating a world without rulers, making free and voluntary association the standard for relating to one another, and maximizing the freedom of the individual.

Quite to the contrary of many anarchists, I think changes that make the present system more open and free are very helpful. This allows for greater ease in building alternative organizations that can flourish and help people and communities become less dependent on state-backed institutions. Now, unlike Noam Chomsky, I don’t believe this entails strengthening the state as some sort of hypothetical bulwark against private power. Private interests clearly derive their power from the state. And the regulatory mechanism always gets captured by these private interests (just look at the history of Congress). So, Chomsky’s defense of a sort of Post-Keynesian Social Democratic system (usually called “Democratic Socialism” interchangeably these days) is not what I would defend.

Instead I advocate for complete free trade (domestically & internationally), markets freed from political privileges, deconstructing state institutions that back elites, radical grassroots unionism, and the building of alternative institutions and mutual aid organizations to undermine reliance on state institutions. Such measures would do vastly more to move us towards the vision of anarchism and the subsequent betterment of all than any Social Democracy or “smash the state” platforms.