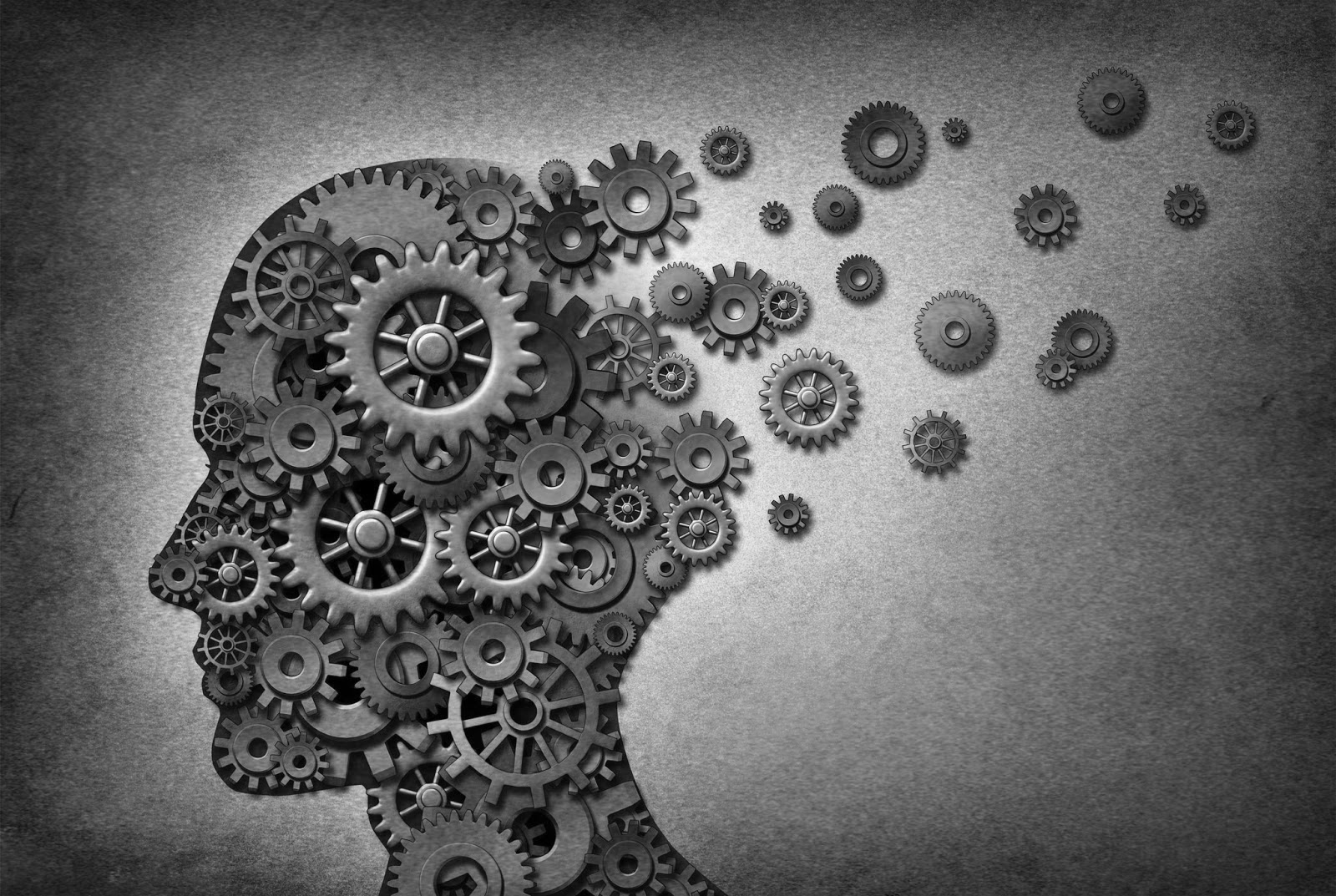 For many people, mental illness is a terrifying Other to be shamed and attacked. The mentally ill are to blame for mass shootings. Authoritarian leaders are only authoritarian because they are mentally ill. Mental healthcare means locking people up or medicating them until they act “normal.” But this stigma is largely unearned. Mentally ill people are more likely to be victims of violence than to be perpetrators of violence.

The fact that we describe people like this as “ill” is a reflection of our attitudes towards them. For people with conditions like these (such as myself) and people who advocate for us, the more common term is “neurodivergence.” To us, what we have isn’t an illness we suffer from, but a different neurological structure that we live with. The medicalization of neurodivergence — whereby it is treated as synonymous with illness — is, in itself, a harmful practice. It creates various forms of stigma associated with us, such as those described above, and it turns the way we deal with neurodivergence into an issue of making neurodivergent people “normal”: rather than allowing us to live as we are.

The attitude of rejecting neurodivergent medicalization and attributing to it many of the problems typically associated with neurodivergence is known as mad pride. Similar to queer pride or black pride, it helps us find pride in who we are, despite the violence that society inflicts upon us. With mad pride, we can embrace our neurodivergence, rather than allowing society to tell us that it makes us sick or insane. By promoting mad pride, we can promote a culture that accepts and accommodates us, rather than rejecting and “curing” us.

However, this alone is insufficient. Just as queer pride or black pride aren’t enough to deal with the problems affecting queer people or black people, mad pride cannot solve all of our problems. For this to happen, we need to examine the ways in which the state and capitalism make society inhospitable for us.

As someone diagnosed with Attention Deficit Hyperactivity Disorder (or Attention Hyperactivity Variance, for those of us who reject it as a disorder), it’s easy to see the way that the structuring of society hurts me and makes me unable to function properly. Work and school are set up to favor neurotypical people. They require me to hold my attention on specific, tedious tasks for long periods of time, while simultaneously punishing me when I hyperfocus on things unrelated to those tasks. I’m often required to sit still or do nothing silently — sometimes for hours on end — but my need for constant movement hinders my ability to do so effectively, requiring me to find ways to avoid sitting still that won’t get me punished. These are all things that cause stress and create an environment that is hostile to me.

Similarly, other forms of neurodivergence face problems due to the way that capitalism and the state affect society. People with autism, similar to people with AHV like myself, often have problems with sitting still: they need to “stim.” People with schizophrenia or related forms of neurodivergence may have problems understanding instructions or will put people off with their reactions to their hallucinations. This interferes with their ability to work. But none of these are problems inherent to our neurodivergence. If I were able to focus in a way that was more suited to people like me, or if autistic people were given ways to stim, or if schizophrenic people were able to live off their own labor without requiring a boss, none of these would be problems.

And the state serves to reinforce these problems. Bureaucracy might be annoying to neurotypical people, but it can be nigh impossible to deal with for the neurodivergent population. Lines, endless paperwork, and the constant need to deal with bureaucrats serve as walls to us, whereas they tend to be surmountable road bumps for others. The bureaucratic nature of the state erects significant barriers for neurodivergent people that prevent us from obtaining a lot of things that we need. Indeed, this can mean that we aren’t even able to receive the mental healthcare that societal pressures render a necessity.

Anarchy can help us solve these issues. This is especially true for an anarchist movement that has adopted the banner of mad pride: just as it has included queer, black, and female liberation in its praxis. In a stateless society without the necessity of capitalist work, a lot of the aforementioned societal problems for neurodivergent people will dissipate (as long as we also combat our ostracization and stigmatization). By allowing for worker control over industry, we allow neurodivergent people to determine our own way of laboring. Smaller workplaces and decentralized industry would give us more autonomy and more self-control.

Owing to this convergence of anarchism and mad pride, it seems necessary to me that we constitute a sort of mad anarchism, much like we have queer anarchism and anarcha-feminism. The anarchist fight is not complete without it.