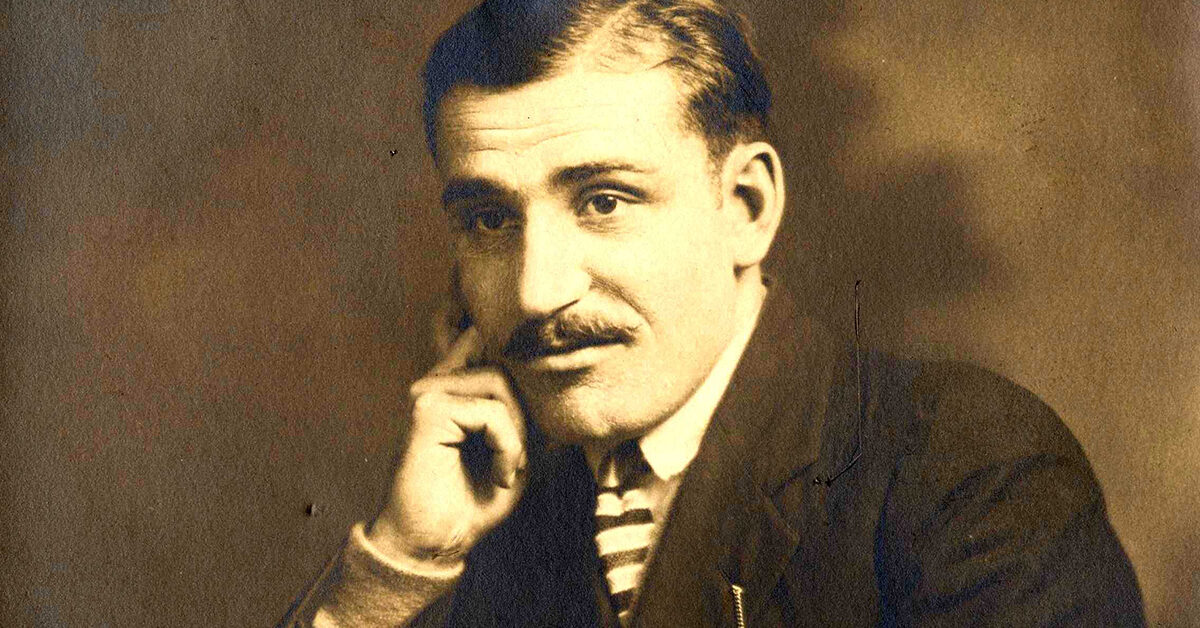 Things are at a bit of a standstill with the Laurance Labadie Archival Project, and this is mainly due to the fact that on top of all the other work I’m doing I simply do not have the time or energy to transcribe, edit, and respond to each of his works. The last of these efforts was intended for me to be able to immerse myself (as much as is possible) in the kind of discourse that Labadie himself was doing: a back and forth between lay philosophers and political theorists in publicly available magazines. And I stand by this effort as it has allowed me to engage with Labadie in a way that feels very personal.

That being said, I’ve come to the realization that to do that for every one of his pieces is unnecessary and makes the effort more about myself than the actual subject of this project. So going forward, I plan to focus first and foremost on transcribing and publishing Labadie’s works—the point of the project in the first place—while adding responses when I feel compelled. I will continue to edit these pieces (and noting the edits) as many of them are only drafts and deserve some final touches before being published. In the meantime, I think I will sit down with my copy of Anarcho-Pessimism and dive back into Labadie’s fascinating thinking.

Update 12/16/22: I will also be foregoing footnoting corrections I make to spelling and grammatical mistakes in Labadie’s collection of drafts. My goal was originally to be absolutely transparent with the editing in the archive but marking down each and every error at the bottom of someone else’s work has become obviously cruel. I will continue to note corrections that have a significant impact on the writing.