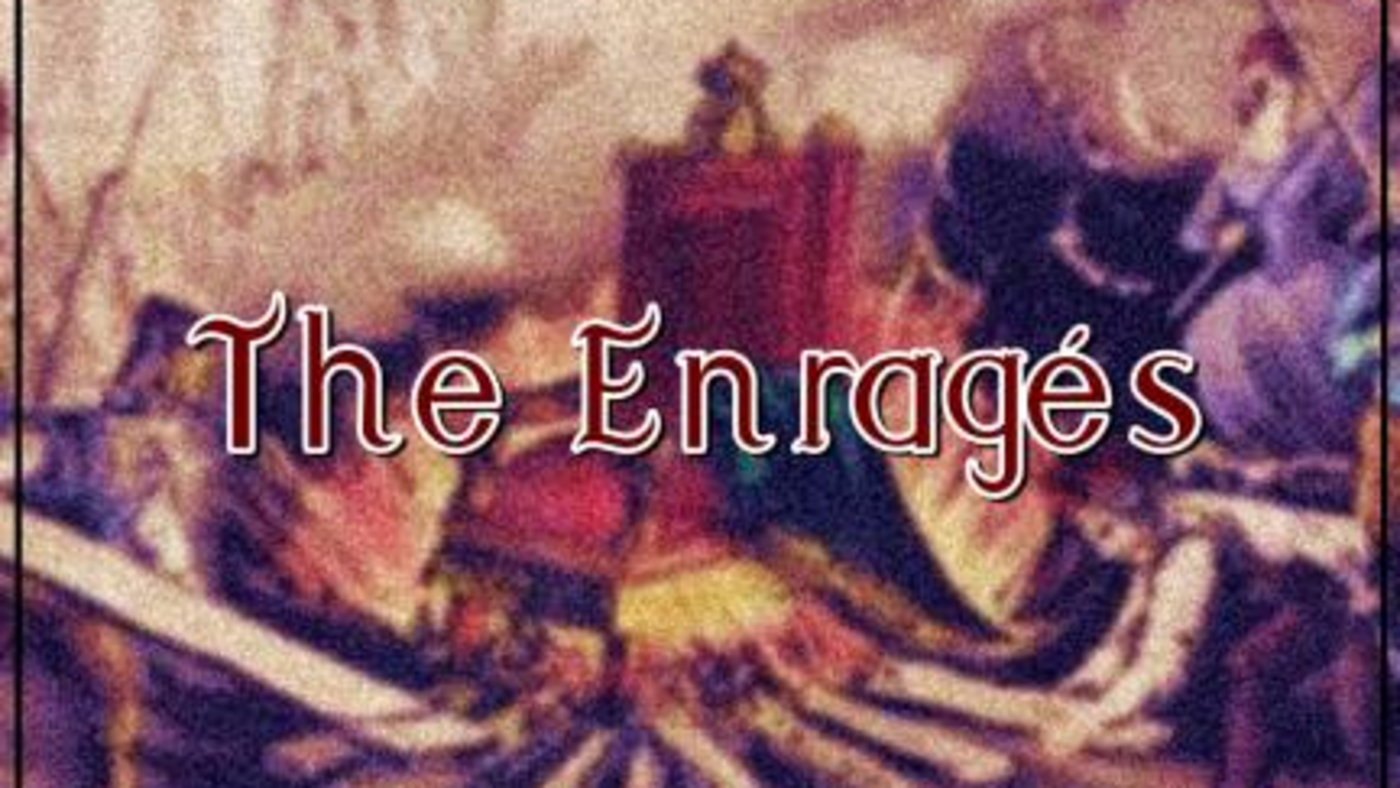 The Enragés: A Shared Future with Logan Marie Glitterbomb
C4SS | @c4ssdotorg | Support this author on Patreon | October 5th, 2022
You can subscribe to The Enragés on iTunes, Stitcher, and Spotify.

​​For the (very delayed) 19th installment of The Enragés, host Eric Fleischmann was joined by Logan Glitterbomb (@MakhnoTits) to discuss Logan’s article Libraries Offer a Model for the Sharing Economy (https://c4ss.org/content/55523).