Commentary
On Discourse-Involved Rioting
Brian Nicholson | @bpsycho1 | Support this author on Patreon | March 25th, 2022
Brian is currently out of work due to disability. You can send tips and support via Money.me or the Tip Jar listed on Brian's Twitter (@bpsycho1).

On February 4th, 2022, the Republican National Committee wholeheartedly endorsed the congressional inquiry into the causes of the January 6th, 2021 insurrection that delayed the certification of Donald Trump’s failure to be re-elected for another term.

Actually I’m kidding. They not only opposed it but in the process censured the only Republican members of congress taking the process seriously, and described the events of that day themselves as “legitimate political discourse” that Democrats are supposedly persecuting people for. I laughed upon reading it. 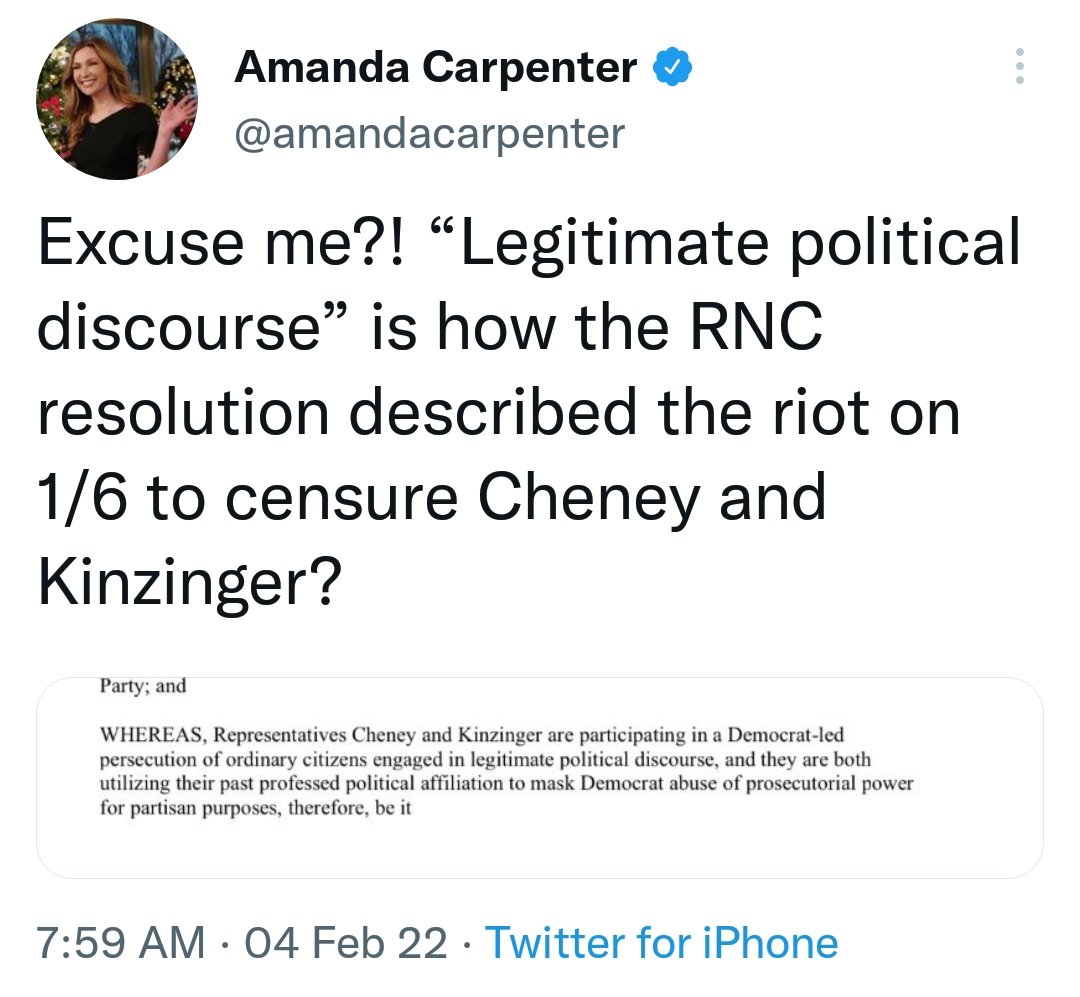 Naturally, screams of Hypocrisy have since ensued from Democrat-leaning pundits, professional and amateur alike. This is not a surprise, given what happened. A mob of Trump supporters stormed the Capitol to stop the recognition that their candidate had lost, based on false claims of massive and implausible fraud.

The same type of people siding with that action regularly denounce Black Lives Matter demonstrators, even calling them “terrorists” while cheering the actions and subsequent acquittal of Kyle Rittenhouse for the fatal shooting of two protestors and the maiming of a third in Wisconsin.

However, there is something that I have learned over the years about the idea of hypocrisy that illuminates what it truly is: hypocrisy is consistency with an unspoken principle. A hypocrite is not contradicting themselves, they’re just not telling you what their reasoning actually is.

So, in the case of conservatives in America apparently saying that Black Lives Matters protestors deserve to be shot while fans of Donald Trump attempting to violently block the certification of an election are righteous political martyrs, here’s the consistency:

“What is legitimate is what supports us & our goals, and what is illegitimate is anyone who does not support them. We win, that’s it, period.”

You may recognize that principle. It is Fascist, plain and simple. It is the essence of Might makes Right, the boiling down of all political thought to sheer power. Through this lens, “what are ya gonna do about it?” is The Alpha & Omega of politics and all else is window dressing.

This snaps into place the thread between calling for BLM protesters to be slaughtered and turning the woman who died breaking into the Capitol building into a modern day Horst Wessel (I am deliberately not naming her for this reason; look up the latter name for reference).

For fascists, violence is good when it’s them being violent and bad when *you* do it.

The thing about this logic though is that it mirrors the root of the nation-state itself, in that it’s practical definition of legitimacy is maintenance of overwhelming force. After all, the difference between a successful revolution and a massive crime is success versus failure. Fascism just specifies who they think should win.

The uprisings in the wake of police murders of racialized people were & continue to be in defiance of the prevailing US concept of force & its masters. Of course Republicans oppose that! They support the status quo and equate undoing it with total societal chaos!

The Capitol putsch was a convulsion of the dominant culture in fear (falsely) of existential threat, seeking to stop it by any means. Of course Republicans support that! Their fans and sponsors regularly share and bankroll talk of the utter absurdity that Joe Biden is an agent of black and brown revenge, the gravedigger of whiteness itself!

So what does this wrap up to?

What the Republican National Committee has done by endorsing the actions of Donald Trump’s fanbase is effectively the political equivalent of opening the Ark of the Covenant. If you’ve seen “Raiders of the Lost Ark”, then you understand why my reaction is to laugh.