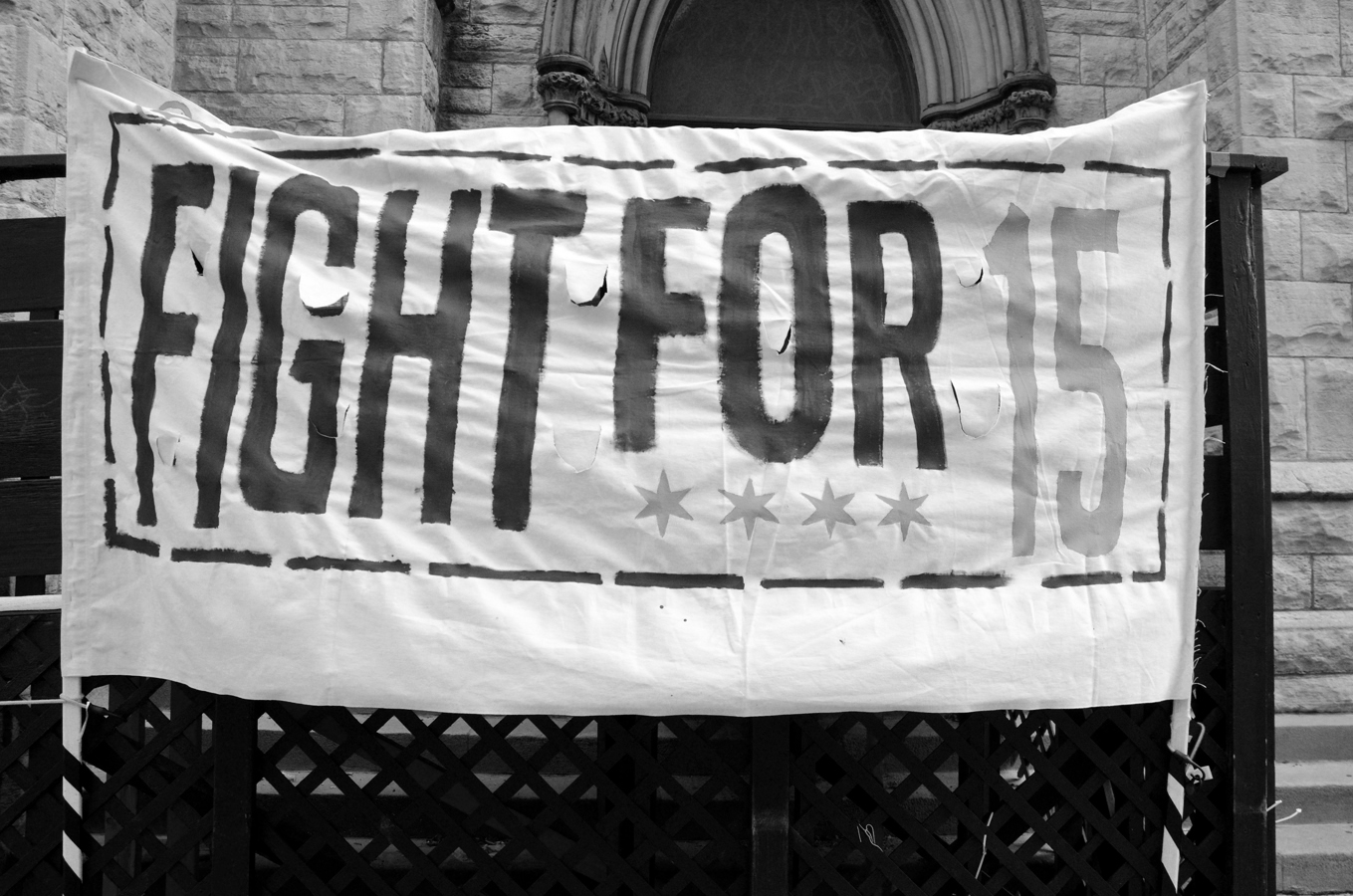 There are many different arguments against the Minimum Wage. One less prominent criticism of the idea is the fact that it restricts entrepreneurship: especially from those with low incomes. It is worth conceptually exploring how this happens.

To begin with, when a Minimum Wage is instituted, there are layoffs. The wages of remaining employees are left clustered around the Minimum Wage. Although these employees may be able to nominally increase their savings, they immediately become more constrained in terms of their entrepreneurial capacity with those same savings.

Whereas those same employees with those same savings could have afforded to employ people at below the legislated, enforced Minimum Wage (and therefore engage in entrepreneurship more quickly), this becomes more difficult because of the Minimum Wage.

Imagine if someone on a $10/hour Minimum Wage wants to start their own business and they would like to employ two workers for that purpose. This means that they would need to save enough to pay $20/hour for a sustained period of time. Let’s suppose that this person works eight hours per day, five days per week, and 50 weeks per year. This means that their annual income is $20,000 based on their being paid $10/hour.

Suppose that they also seek to save 10% of their income per year with the intention of starting a business one day. Given that they seek to employ two workers at $10/hour each, this means that they would have to consistently accrue savings for 20 years before they can afford to employ those two workers for a year in pursuit of their entrepreneurial ambitions. This does not even presume that the legislated, enforced Minimum Wage increases over time (which it does) and it does not even allow for the savings required to sustain their own standard of living.

Now, imagine if there was no legislated, enforced Minimum Wage and that same individual who was earning $10/hour still merely sought to accrue savings (at an annual rate of 10%) to employ two workers for a year. This time, however, the would-be low-income entrepreneur is allowed to employ the workers at $5/hour. It is clear to see that they need only save for half the time (10 years) before embarking on their entrepreneurial ambitions. Of course, this is a very simple example, but one can readily see how the logic translates into economic reality.

When applying this insight on a macroeconomic level, the effect of a Minimum Wage in terms of inhibiting low-income entrepreneurship is all the more frightening and startling. Therefore, is it any wonder that Quartz published an article entitled ‘Entrepreneurs don’t have a special gene for risk – they come from families with money’? Minimum Wage laws, therefore, help perpetuate the paradigm of entrepreneurship being predominantly ‘a rich man’s game’.