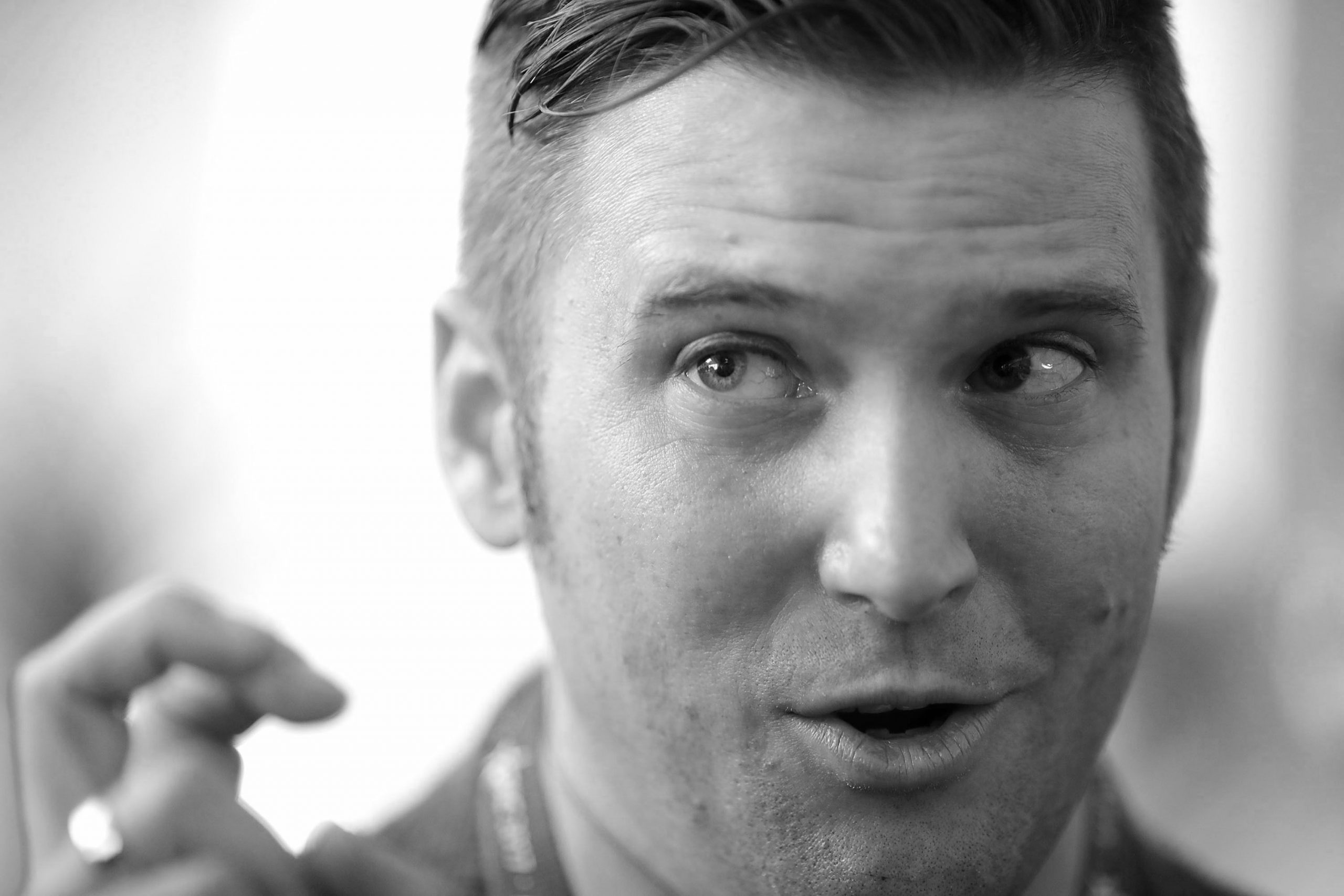 Richard Spencer is at the center of controversy again after his recent tweet denying that the Holodomor was an intentional genocide. This time, the controversy is not so much with the public at large (who have largely never heard the word), but within in his own white nationalist swamp. Almost immediately, Spencer’s credibility with many fash-fans dropped even lower than it had been after his repeat retreats in the face of antifa, as neo-Nazis everywhere cannibalized each other and labeled him as either a savvy nationalist or a tool of “the Jews”.

The Holodomor is the engineered starvation of the Ukrainian people in the 1930’s Soviet Union. Stalin and other members of his government viewed Ukrainians as a reactionary and recalcitrant population prone to spark a nationalist rebellion. When resistance to the dysfunctional collectivization of agriculture and unrealistic quotas induced starvation, authorities doubled down with even harsher demands and punishment for non-compliance in a way that was not mirrored in Russian-majority regions.

The Holodomor is a deeply politicized issue in both Russia and Ukraine. Ukrainians largely accept it as genocide and view it as a continuation of centuries of Russian oppression, while Russians — in identification with Stalin’s legacy and the continuity of broader Russian civilization under a red flag — claim it was incidental policy failure or environmental in origin. This is also the heart of a longstanding division between fascists: one that would be hilarious if it weren’t still killing people.

After the Holodomor, much of the resistance to Soviet authority occurred under the banner of the Ukrainian Insurgent Army, a fascist guerrilla force that collaborated with the Nazis. To this date, Ukrainian fascists still venerate them as national heroes, and either tacitly or explicitly embrace the conspiracy theories that Bolshevism was a Jewish plot, the Holodomor was a Jewish genocide, and Putin’s Russia is still in thrall to the Elders of Zion. Russian and Novorussian fascists, influenced by Alekandr Dugin’s neo-Eurasianist ideology, slander Ukrainians as a fictional “bastard race” and pawns of NATO. Spencer has joined them, labeling Ukraine a synthetic nation in appearance at Auburn University and elsewhere on Twitter.

All of this has served to make Spencer’s comments and the fascist response somewhat inscrutable to outsiders, who don’t understand what the positions really signify. Putin’s United Russia party has been the architect and sponsor of far-right movements across Europe over the past decade, attempting to weaken NATO and the EU and construct the “multi-polar world” in which a Russian sphere of authority sits apart from foreign “Atlanticist” influence. To side with Russia is to signal allegiance to this Traditionalist International over the more explicit, but Western-aligned, Ukrainian Nazis.

The priorities here are telling. His pragmatism of alliances with other far-right groups overwhelms concern for more pedigreed Nazis, which has left the old school white supremacists howling. People often wonder how different kinds of fascists can ally with each other. The answer is that they all believe in nationalism, not globalism. Hence they can work together for conditions of mutual isolation, in which each group gets to “be itself” in its own homeland, violently protected from free individuals making their own transgressive choices.

This priority is mirrored on the tankie left, who are now coming to a more positive evaluation of Spencer. So eager to uphold the glorious state communist tradition of allying with Nazis, they embrace the Traditionalist International out of resistance to Western capitalist imperialism, echoing the European New Right author Alain de Benoist’s sentiment that it is “Better to wear the helmet of a Red Army soldier than to live on a diet of hamburgers in Brooklyn.” They, like Spencer and other white nationalists, also defend Putin’s support of Bashar al-Assad’s Syrian Ba’athist (Arab national-socialist) regime.

Noting that the far-right and authoritarian left hold similar priorities and sneer just as glibly at “globalism” is often derided as “horseshoe theory”: the idea that extremist views all tend toward the same totalitarian horror and truth lies in the sensible centrist middle ground. This is a misunderstanding. The common thread is not extremism but authoritarianism. All authoritarians promote closed societies and esteem them more than open ones because all authoritarians benefit from being able to insulate people from subversive outside influence, denying access to novelty and exploration. Freedom is inherently caustic to nation and tradition. They all intuitively recognize this, and that is why they get along so well.

As libertarians, we are inherently globalists. Not the capitalist and state “globalism” of the EU or other such half-measures, but the alter-globalism of a world without borders, bound together by peaceful cooperation and freed markets. Richard Spencer’s move should be taken an indication of exactly where libertarians should not go, and what practical alliances we should not seek. The world we seek is undiscovered country, and not to be found among the fascists.