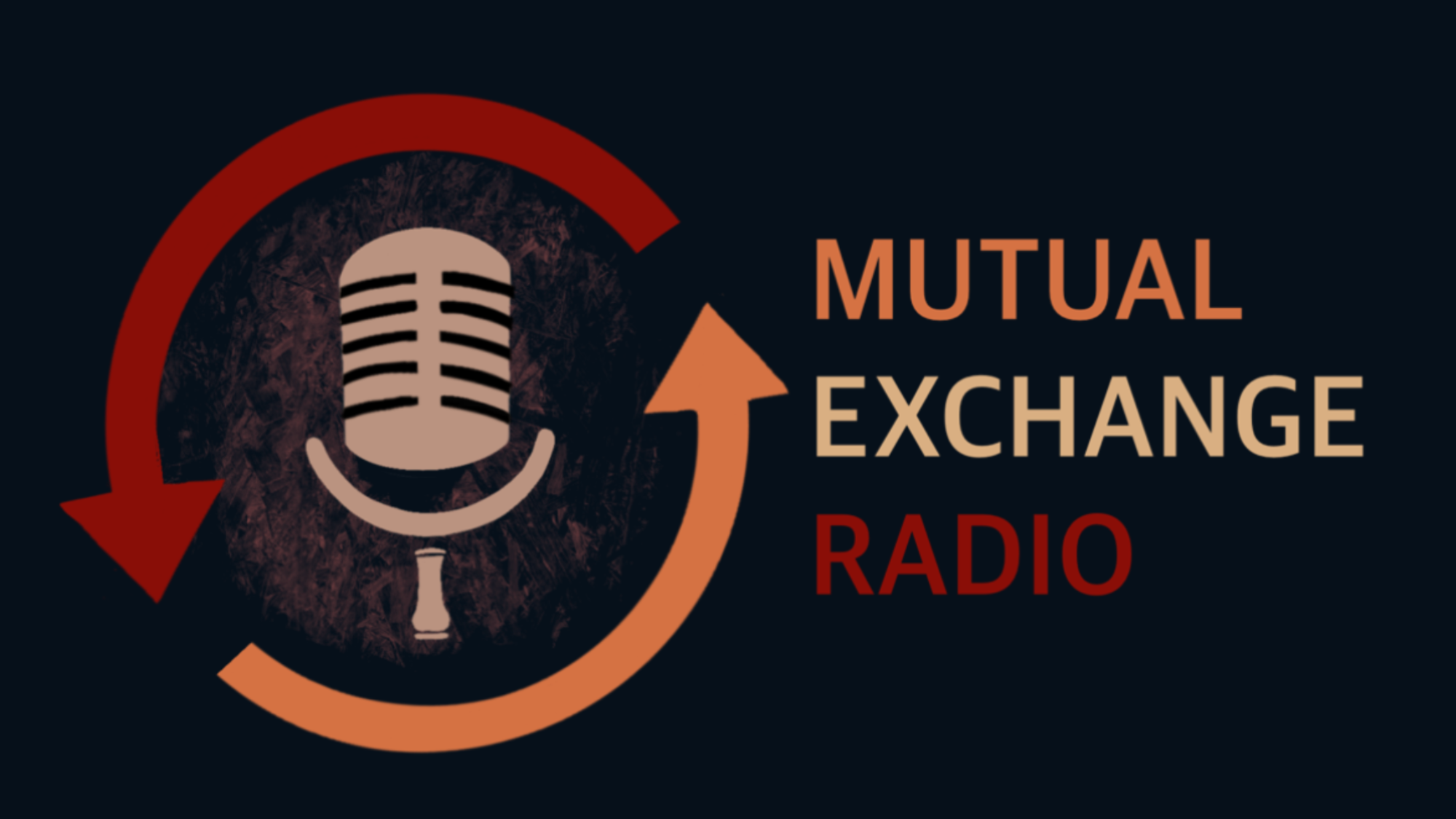 This month on Mutual Exchange Radio, we are joined by Eric Fleischmann, leading an informative and inspiring conversation about their comprehensive Laurance Labadie archival project, Labadie’s special relevance for the market anarchist tradition, their study on Historical Materialism and more.

Eric Fleischmann (he/they) is an undergrad student working in the solidarity economy and pursuing a double major in anthropology and philosophy. He is an anarchist indebted to communistic and continental thought but engaged primarily in the traditions of mutualism, North American individualist anarchism, and modern left-libertarianism. He has been involved in various capacities with numerous leftist, left-leaning, and labor-oriented organizations—generally ones which promote forms of politico-economic decentralization and democratization and/or degrees of left unity (Center for a Stateless Society, Industrial Workers of the World, Union of Musicians and Allied Workers, Resource Generation, and his college’s Leftist Coalition). He has also played in and currently plays in several punk, hardcore, and alternative bands (Soy., Consumerist, Manbitesdog, and Nope) and has released multiple albums.