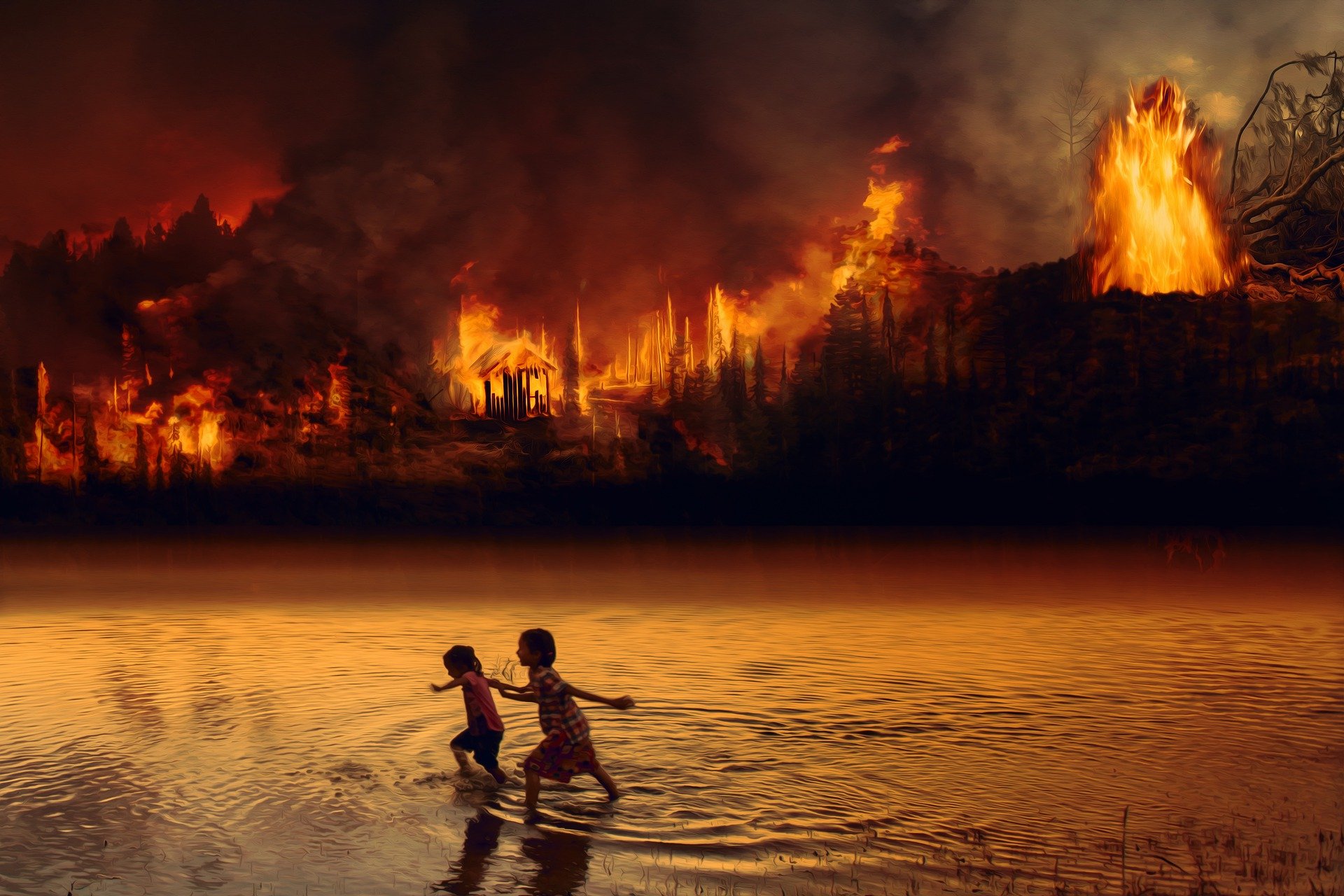 Daugters of the American Revolution
Laurel Palmer | November 17th, 2020
This poem is part of our Fall 2020 Poetry Feature, "Rage is a Positive Emotion."

Two women recently described my grandfather in the following stark language:
“He was a monster.”
My mother drapes herself in a denial she thinks is wisdom.
My mother told me to see the good–see the full person.

I asked my partner how this could have gone on. How my aunt was demonized–tried to kill herself due to the abuse, finally died alone in section 8 housing from a drug overdose in her 40s–but my grandfather?
My mother spoon-fed him ice cream until the day he died peacefully and he got facebook adulations and a full memorial service. He was “humble and kind” they said.

How did this happen?
My partner said it’s easy–
“Of course he got away with it.
He’s a middle-class-white-chrisitan-male.”

Well, alan. I see you.
You loved america so much, congratulations, you are america, alan.
Even in death,
I see you.
And you know what, alan?
Fuck you.