I have long been a part of the southern Ohio and northern Kentucky punk scene, and I have always considered my involvement in the punk ‘movement’ (meaning the mass conglomeration of all scenes across the United States and the world) as inseparable from my ideology and activism as an anarchist. This is nothing unique to my own experience. As Crimethinc. write in their piece “Music as a Weapon:”

A large proportion of those who participated in the anarchist movement between 1978 and 2010 were part of the punk counterculture at some point; indeed, many were first exposed to anarchist ideas via punk. This may have been merely circumstantial: perhaps the same traits that made people seek out anarchism also predisposed them to enjoy aggressive, independently produced music. But one could also argue that music that pushes aesthetic and cultural boundaries can open up listeners to a wider spectrum of possibility in other spheres of life as well.

In light of this connection, I’m proud to announce that my most recent project—a powerviolence/grindcore band called Consumerist—is officially collaborating with the Cincinnati chapter of Food Not Bombs so that all our profits from the Consumerist self-titled debut EP (whether made through purchases on Bandcamp or through our label Floorjazz Recordings) will be donated toward their efforts. So, whether you like extreme music or not, please consider buying our EP (or donating directly to Cincy Food Not Bombs)! 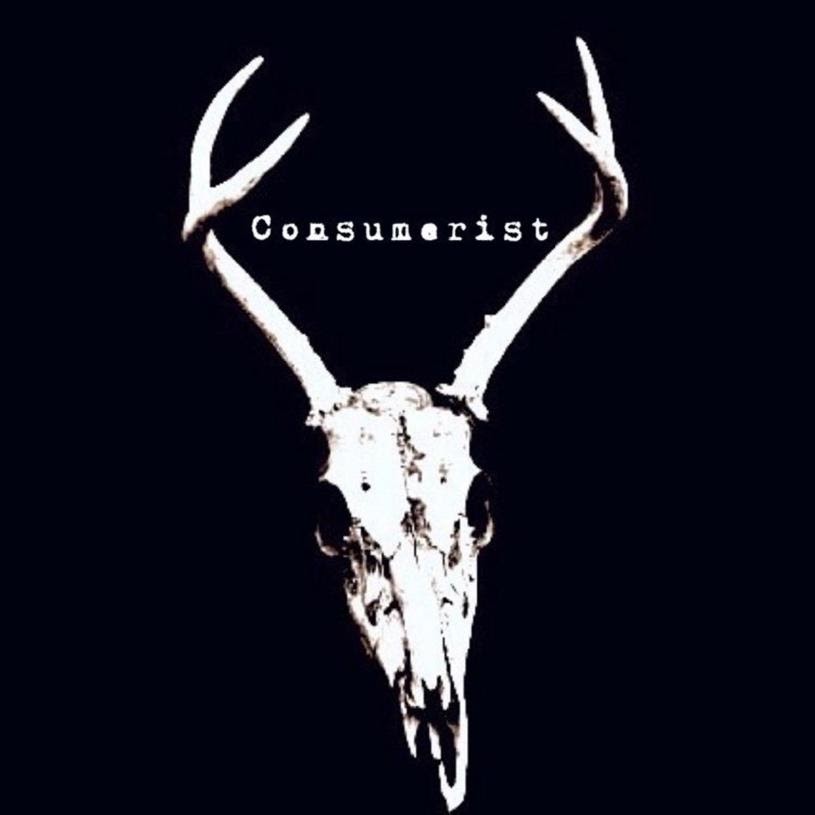