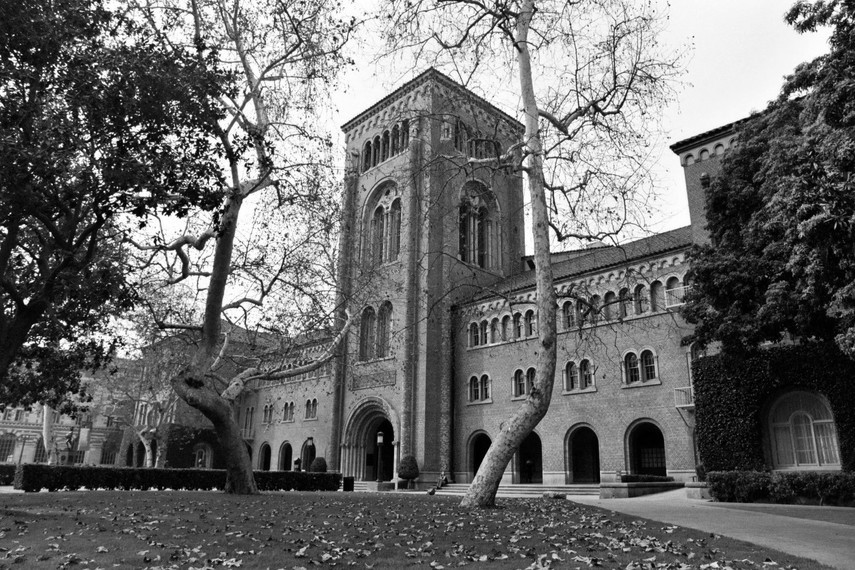 How Many More Victims Does the Drug War Need to Claim?
Gary Chartier | @TheGaryChartier | Support this author on Patreon | July 21st, 2017

University of Southern California medical school dean Rohit Varma reacted to revelations that his predecessor, Carmen Puliafito, a widely respected ophthalmologist, had regularly consumed hard drugs, by describing Puliafito’s alleged conduct as “horrible” and “despicable.” Puliafito is on leave from his position as a USC faculty member and isn’t being allowed to see patients.

It hasn’t been claimed to date that patient-care was compromised. No one is so far maintaining that Puliafito’s use of methamphetamine, ecstasy, and other drugs injured anyone under his care or that he mistreated his co-workers. There was evidently a report that someone had “overdosed in his presence” outside of work, according to the LA Times, but the report didn’t indicate that he had been responsible for the overdose or had mishandled the situation. He may also have been intoxicated at some public USC functions. If these reports are correct, they concern issues that are separate from the drug consumption that is attracting the most attention. The hand-wringing seems to have been occasioned primarily by the revelation that, on his own time, Puliafito partied enthusiastically.

Some people consume hard drugs in ways that harm themselves and those close to them. Almost four years ago, someone close to me died of a drug overdose after a history of struggles related to heroin and methamphetamine consumption. I don’t want to trivialize the risks.

But the reality is that different people’s experiences with drug consumption aren’t the same. Some people consume potentially dangerous substances while enjoying stable and productive lives.

Take William Stewart Halstead, for instance. Among the founders of American surgery, and the surgeon who introduced the hospital chart, Halstead was superb performer in the operating room. He was also a lifelong consumer of heroin, cocaine, and morphine.

Criminalizing drugs like methamphetamine denies consumers opportunities to weigh risks on their own. Subjecting consumers to criminal penalties frequently destroys their families and devastates whole communities. Criminalization dramatically raises the cost of drugs, ensuring that consumers will be more likely to become impoverished and may find it more tempting to engage in criminal activity to gain the resources needed to buy drugs. Increased prices make drug production and distribution attractive to criminal organizations. With so much money on the table, unprincipled people can find it irresistible to use violence to secure their profits. Because the industry is criminalized, disputes are too often resolved violently. When there’s no legal avenue to resolve conflicts, force becomes an appealing alternative. Criminalization means that consumers have no legal remedies when they purchase impure products—so they’re much more likely to be injured than they would in an above-ground market. Unfortunately, criminalization persists, not least because it feeds police department budgets and provides self-righteous politicians with opportunities to signal their virtue to their constituents.

Criminalization is an awful response to drug-related problems. But criminalization also reflects and reinforces the social stigmatization of drugs in ways that yield more destructive consequences.

Puliafito’s life hasn’t always gone smoothly. He’s apparently undergone treatment related to drinking problems. But he managed to perform very successfully as an academic, administrator, and surgeon. Ophthalmology is among the hardest-to-enter medical specialties, attracting the cream of a typical medical school class. Thriving as the dean of a major medical school for a decade is, on any account, an impressive feat.

Because Puliafito consumed substances that were socially disfavored and, even worse, illegal, he’s been singled out for censure, suspended from his job, And his life is in a shambles—not because of his drug consumption, but because of the reaction it’s elicited.

USC is legally free to employ faculty members on whatever terms it likes within the constraints of their contracts. But the issue here is whether the insane and counterproductive drug war should be allowed to end the career of a distinguished scholar and practitioner.

Activists have repeatedly noted the horrible (here’s a context in which being horrified actually makes sense) effects of the drug war on vulnerable communities. Unfortunately, those communities lack the political muscle to push back against the entrenched interests that benefit from keeping the drug war in place.

Will the mistreatment of an upper-middle-class white male professional like Puliafito serve as a wake-up call, at least for those who aren’t profiting from the drug war? We can only hope pundits and policymakers will ask themselves whether stigmatizing and criminalizing Puliafito’s behavior—apparently harmful, at most, only to himself—is really wise or fair.

It’s not too late for USC to acknowledge that Puliafito’s record doesn’t warrant his suspension or his successor’s expressions of outrage. And it’s not too late to focus the shock and horror where they really belong—on the unjust war on drugs.