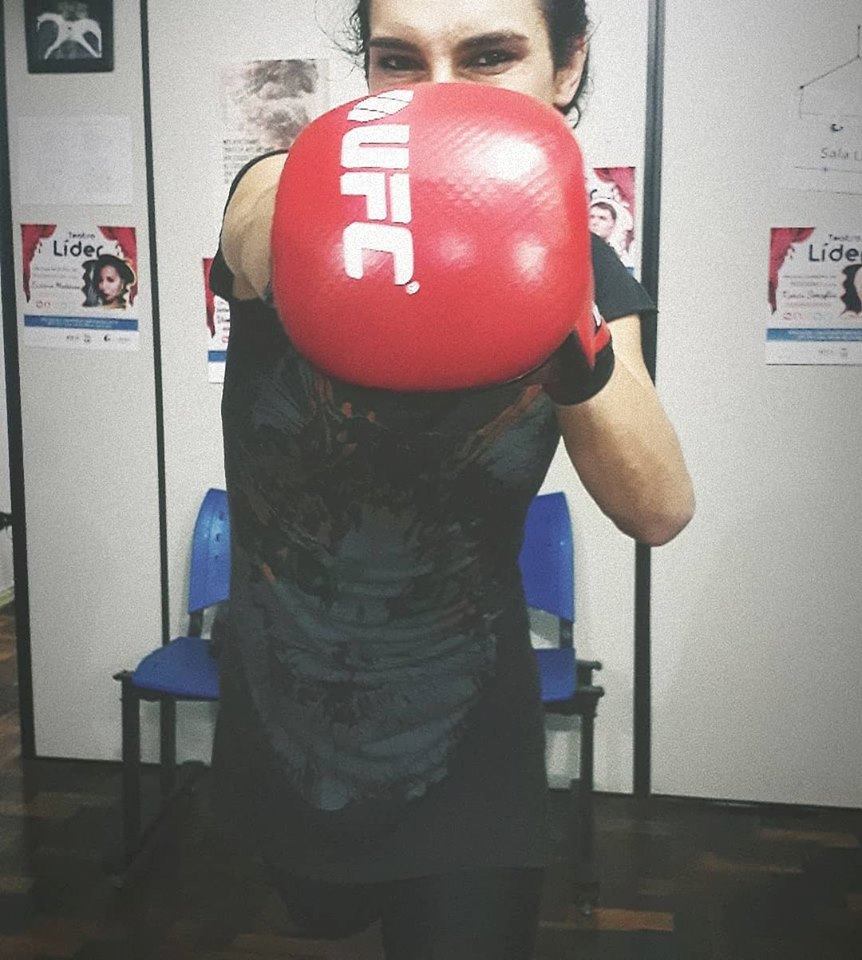 Brazil is the country with the highest rate of travesti/trans* murders. In 2017, Brazil accounted for 52% of the deaths registered by International Transgender Europe (TGEU): 179 travesti/trans* people were murdered in 2017.  Alarmingly, the new political scenario is contributing to a further rise in violence against vulnerable populations.

(Note: Travesti is a Latin-American identity in the transfeminine spectrum.)

In Florianópolis (Santa Catarina) an estimated 70 cases of gender violence are registered monthly. Most of them aren’t officially registered in police reports, not only because survivors fear facing more institutional violence, but also because gender violence is not considered a hate crime in Brazil. According to Lirous (trans woman, coordinator of ADEH – Associação em Defesa dos Direitos Humanos – and president of Fórum da Diversidade Grande Florianópolis) police departments send victims of gender violence to ADEH instead of filing police reports:

We suffer violence every day. The proof of this is the cases that we take in here. Here we welcome not only to low income people, we welcome the general population, especially in the summer, when the number of cases triple. And still we have a lot of tourists coming here [to ADEH] to be cared for because the police department sends them straight to us. Before making a police report, they send them here [saying]: “The place for gay people is ADEH”.(25:57)

After and during this year’s election there was an exponential rise in the number of aggressions against LGBTT people due to the general population’s alignment with transphobic and homophobic discourse disseminated by the newly elected extreme right-wing, Evangelical, and ex-military president Bolsonaro, who openly remarks: “Yes, I am homophobic, and very proud of it,” “I would rather have a son killed in an accident than a homosexual son” and “I won’t combat or discriminate, but if I see two men kissing in the streets, I will beat them up.” As a result of the institutional endorsement of such practices, during the elections an alarming number of LGBTT people got harassed, beat up and even murdered by attackers chanting Bolsonaro’s name.

Taking into account the fact that Santa Catarina was the State that most voted for Bolsonaro in the first round of the elections and witnessing the rise of gender violence in Florianópolis, Lirous established a partnership with Sérgio Raulino, who is the coordinator of “Functional Self Defense” workshops. Together they are leading “Extravasa: defesa pessoal,” which is an initiative to teach self defense techniques free of charge to LGBTT people and to promote the formation of autonomous self defense affinity groups. The project will provide a total of 6 classes starting December, but needs funding in order to establish itself as a regular activity.

To support this activity C4SS will be matching $250 in this fundraiser for Extravasa. 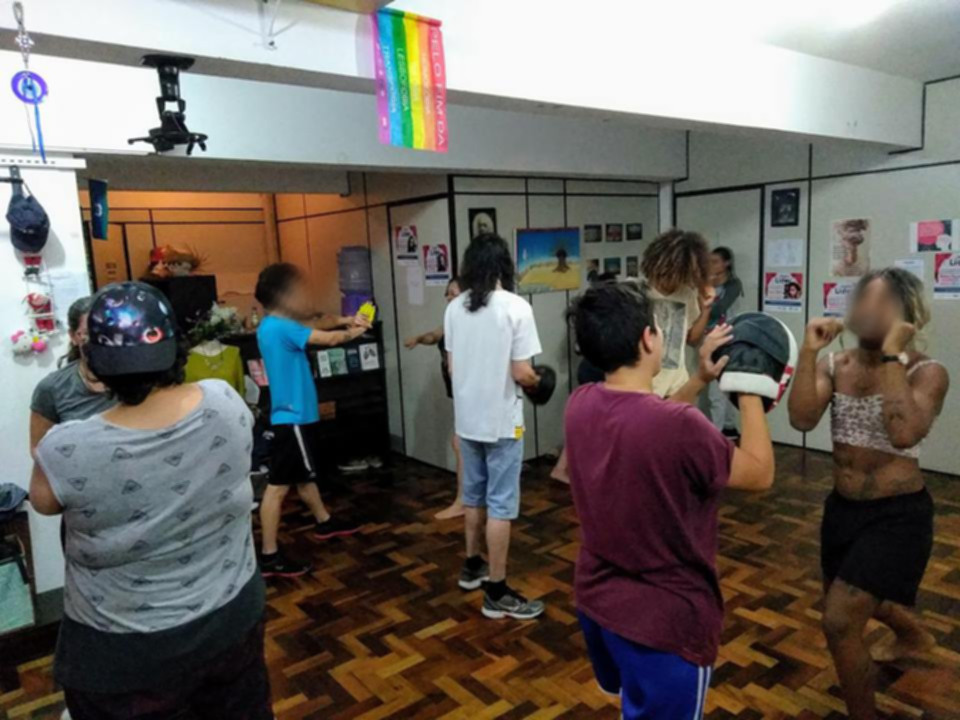