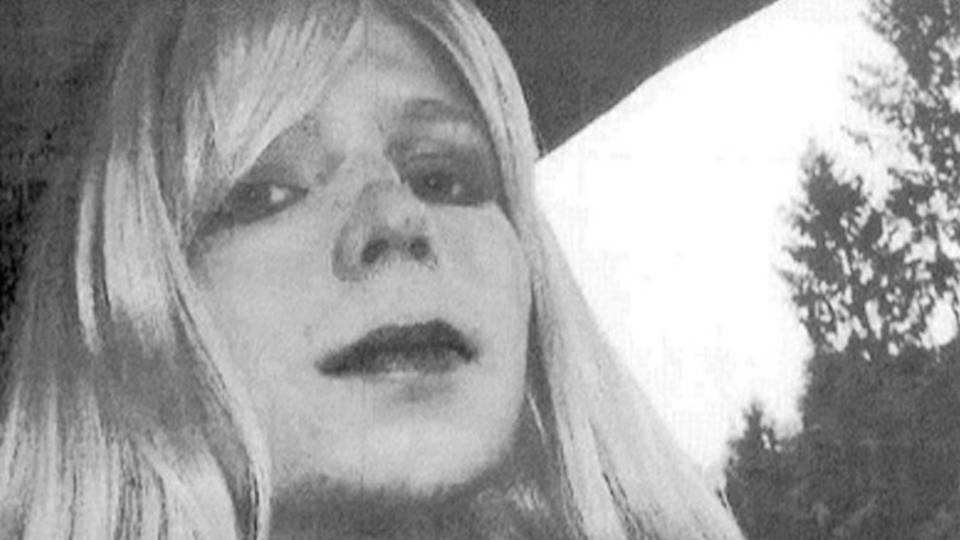 No Prison Could Ever Hold Chelsea Manning
Ryan Calhoun | @RcLibertine | Support this author on Patreon | May 17th, 2017

In January 2010, Chelsea Manning began changing the world, and she never stopped. As a private in the US army, she saw the evil, the corruption, and the criminality of the institution she had enlisted to serve. To ignore this and do nothing would have only corrupted her, and so she did what she knew she had to do to expose it. Through the then little-known publisher Wikileaks, she released this vital information to the world, for all to see and judge. That’s a narrow view of what she released though, because — without a doubt — her decision in this matter also released a tidal wave of activism for freedom of information and the rights of leakers like her. It is far more than difficult to imagine what our political landscape today would look like without this singular choice: this one noble act of will.

This is why there was no solitary corner that the U.S military could have stuffed her in that could have truly locked away the power of her life and deeds. Bars hold back flesh and steel can penetrate our bodies, but they are impotent to stop the willful goodness of any individual. The noble deed is now out there in the world, and in Chelsea’s case, her deed is everywhere in the world: accessible to and influencing the bedrock of our global civilization.

There are those that have cast her leaking and subsequent arrest, trial, and incarceration as a David and Goliath story. With all the afterthought that was her harsh criminal conviction and all the wanton cruelty inflicted upon her by the most powerful government in the world, this is understandable. But let us never think of this woman as small. She is far larger than any prison or military fleet. The maintenance of such institutions drives the most powerful nation in the world into deeper and deeper debt. This is the result of acts made by small people with small lives in organizations they do not understand. Among these tiny cogs and instruments of death arose one individual who towered over them, all because she did the right thing.

Fear is understandable. We all organize our lives around it, and there is no doubt that governments spring from our fear of chaos. We shrink ourselves down and submit to systems of incomprehensible structure and purpose. Chelsea did not shrink. She was not afraid of what would happen when she was seen, and when she exposed what was meant to be hidden. She was locked away because of fear also, but her consistent advocacy for freedom and transparency continued with greater resolve than ever. As she takes her first steps back into the world outside her cage, the world she made, the world she refused to be caged or crushed by, all petty tyrants across the world have greater cause than ever to cower in the face of this good and proud individual, and all those she has influenced.