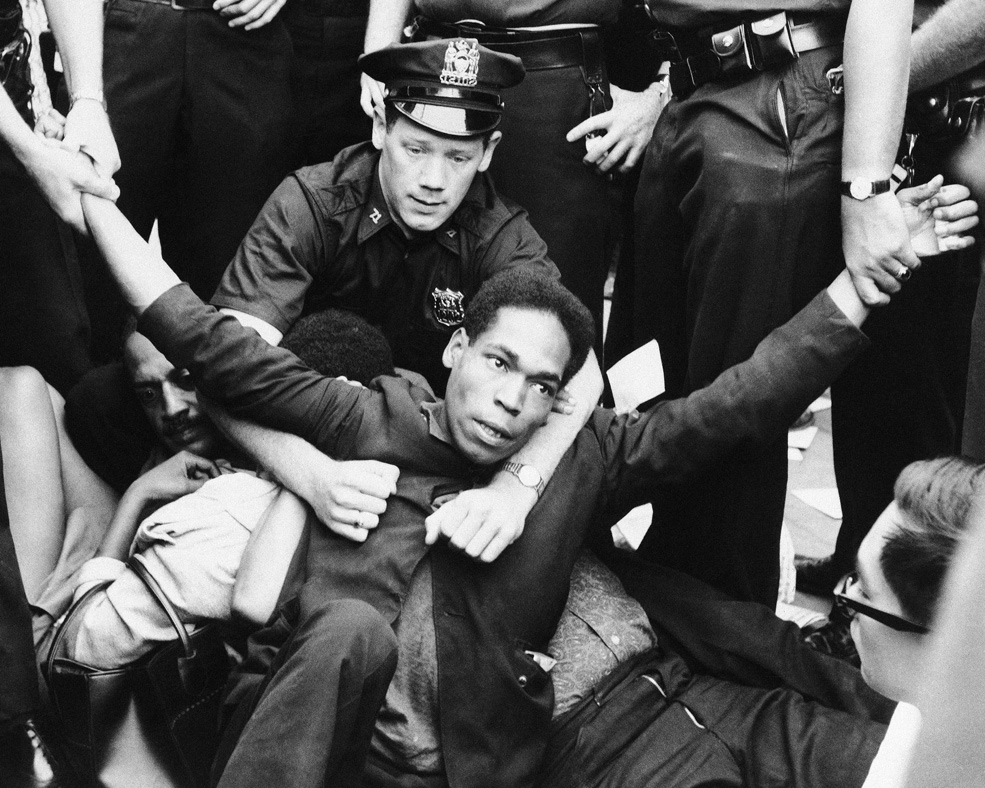 The non-aggression principle is an ethical stance which asserts that “aggression” is inherently illegitimate. “Aggression,” for the purposes of NAP, is defined as initiating or threatening the use of any and all forcible interference with an individual or individual’s property. The NAP is considered to be the defining axiom of the modern libertarian movement.

However, there’s a problem with basing an entire political philosophy on any single axiom: especially one so poorly defined that it remains a hot topic of internal debate. If the very basis of libertarian philosophy is ill-defined and subjective, how can anything branching out of such an axiom be viewed as legitimate? In an article entitled Six Reasons Libertarians Should Reject the Non-Aggression Principle, Matt Zwolinski lays out six examples of the ill-defined parameters of the NAP and the consequences of trying to apply it consistently without proper parameters. Let’s take a look a further reason for rejecting the NAP.

Consider the recent discussion topic of whether it is ethical to punch Nazis.

Some followers of the NAP would say that it is only ethical to hit them if they physically hurt someone directly. Others see Nazi beliefs as inherently aggressing on libertarian values and therefore a threat to a truly libertarian society. Some see the spread of bigotry as directly contributing to actually existing forms of oppression, but others claim that we must wait for them to actually attack before defending ourselves. Some see the call for the state to enact violence on one’s behalf as an active form of aggression, whereas others only recognize direct violence as aggression. But how long must we be pushed around and threatened with indirect violence before we fight back? Is it defensive to use violence to stop a politician from passing a law? Is revolution an act of aggression?

I think that almost all libertarians consider revolutions — even violent ones — to sometimes be necessary. It is therefore absurd to consider all revolutions an act of unjust aggression. In fact, if victory is secured, most libertarians would celebrate such an historical event without question. But what if the attempt at revolution fails? What if a few lone gunslingers merely take out a few cops before being shot down or arrested? Most followers of the NAP would look upon that situation after the fact and see someone who chose to use “unjust” aggression against state officials. They would argue that those state officials didn’t initiate a specific attack at that specific moment (despite the fact that they were upholding generations of state oppression). What if 1776 had failed and instead a handful of British rebels from the colonies had launched an attack and lost? Would they not be branded as terrorists rather than the heroes we view them as today?

Let me be clear; this is not a call to take up arms and attack. Even if that sounds desirable to some, it isn’t the most practical strategy for our current situation. But this is a call to rethink the meaning, importance, and parameters of the NAP. This is also a call to get away from the NAP as the be-all-and-end-all of libertarianism when it is so subjectively defined. Luckily libertarianism, anarchism, and classical liberalism have all existed long before the non-aggression principle was first formalized, and they will survive long after we ditch it in favor of something better. As it stands now, the majority of the libertarian and anarchist movements worldwide do not actually recognize the NAP anyway. Libertarian socialism, libertarian municipalism, collectivism, egoist anarchism, classical mutualism, communalism, post-left anarchism, anarcho-communism, traditional market anarchism, and most forms of individualist anarchism all exist as libertarian and anarchist philosophies that have never viewed the NAP as axiomatic. Nonetheless, they have still been able to successfully argue against unjust violence, oppression, and authority. So why can’t anarcho-capitalists, voluntaryists, and classical liberals do the same?

Of course, some classical anarchist writings have expressed similar sentiments throughout the course of history. In fact, Benjamin Tucker once wrote that, “Anarchism justifies the application of force to invasive men and condemns force only when applied to non-invasive men,” which seems extremely similar to the NAP if one replaces “invasive” with “aggressive”. However, the biggest difference is that it was not viewed as the foundation of their philosophy. Rather, it was simply one component. This narrow view of the NAP as the defining axiom of anarchism has led to the development of “thin” libertarianism, which has allowed racists and bigots to identify with our movement on the grounds that their actions are voluntary: supposedly not backed by any force, even if their views reinforce systemic oppression.

I want to reiterate that this is not a call to outright abolish the NAP. But it is a call to reexamine its historical relationship with anarchism. It is a call to understand that the NAP is merely one principle within the rich and pluralistic philosophy of anarchism, rather than its defining feature. To quote Matt’s article from libertarianism.org:

“Libertarians are ingenious folk. And I have no doubt that, given sufficient time, they can think up a host of ways to tweak, tinker, and contextualize the NAP in a way that makes some progress in dealing with the problems…raised… But there comes a point where adding another layer of epicycles to one’s theory seems no longer to be the best way to proceed. There comes a point where what you need is not another refinement to the definition of “aggression” but a radical paradigm shift in which we put aside the idea that non-aggression is the sole, immovable center of the moral universe.”

Is it time to put the NAP to rest? No. But maybe it’s time to wake up and reexamine it from a fresh perspective.