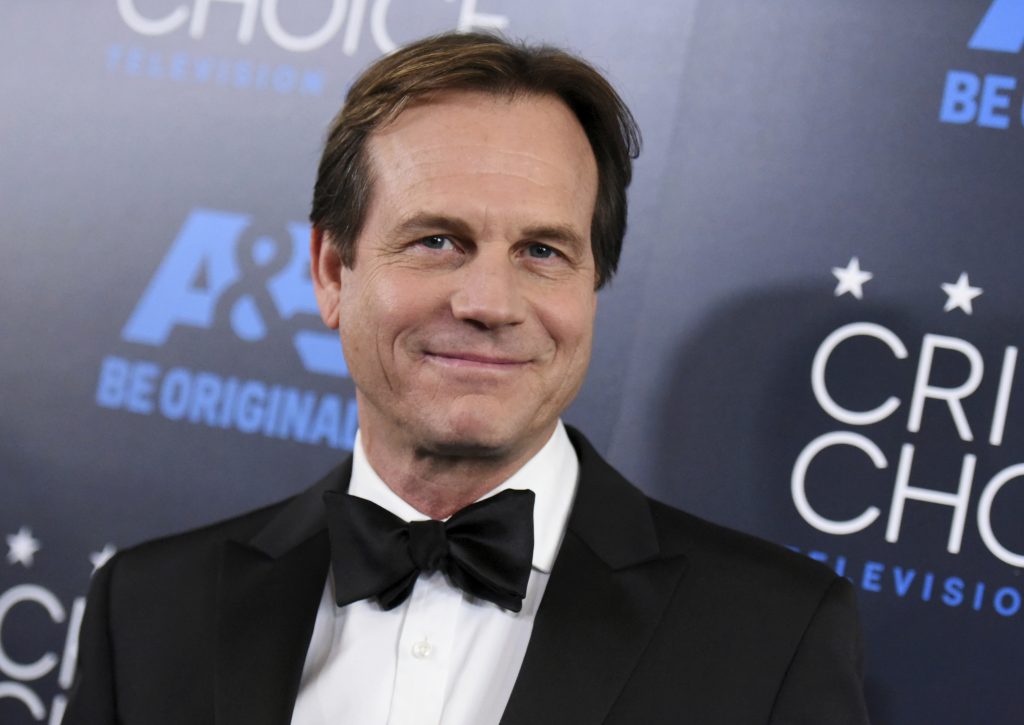 FILE – In this May 31, 2015, file photo, Bill Paxton arrives at the Critics’ Choice Television Awards at the Beverly Hilton hotel in Beverly Hills, Calif. A family representative said prolific and charismatic actor Paxton, who played an astronaut in “Apollo 13” and a treasure hunter in “Titanic,” died from complications due to surgery. The family representative issued a statement Sunday, Feb. 26, 2017, on the death. (Photo by Richard Shotwell/Invision/AP, File)

Welcome back to the Daily Molotov, all the news that’s fit to make you hate the state. As a quick refresher for new readers following our month-long leave of absence, the Daily Molotov is a roundup of the news and various views from anarchist and non-anarchist sources alike. Here’s today’s top news.

RIP Bill Paxton. I wanted to be a storm chaser before I became an anarchist.

From the New York Times

Donald Trump is going to be speaking in front of a joint session of Congress on Tuesday, but before he does, he will be asking for a marked increase in Defense Department spending at the expense of nonmilitary departments like the EPA. That’s super tight. It’s good to know that the prez is adhering to that really nice anti-interventionism Justin Raimondo recently lauded him for. In somewhat-related news, Philip Bilden, Trump’s nominee for Secretary of the Navy, has withdrawn due to potential conflicts of interest with various business ventures. Bilden is following former Army Secretary nominee Vincent Viola’s lead in withdrawing before congressional hearings can take place.

In other news, Trump apparently has a “soft spot” for DREAMers – children of undocumented immigrants who qualified for amnesty under Obama’s DACA program. Yeah we’ll see. Finally, Trump’s been on some Stalinist shit with his whole “enemy of the people” schtick he’s been using with the media.

First of all I need to point out that the Washington Post’s current subhead on their website says “Democracy Dies in Darkness,” which is kind of aesthetically rad. I’ve been away too long and I’m too easily amused. ANYWAY: Some Iowans who voted for Trump… are kind of pissed at Trump. Mostly it’s because the trade policies he’s ordered – that he was completely transparent about wanting – are kind of shitty.  Also, related to the story about Trump’s soft spot for DACA applicants, immigration activists are warning dreamers to lay low for the foreseeable future. Basically, nobody trusts the tangerine nightmare as far as they can throw him, which is a solid policy in my book.

Finally, Margaret Sullivan asks: Daniel Ellsberg asks: who will be the next Snowden? And Congress is still having trouble coming up with an ACA replacement.

From the Los Angeles Times

There is a detente in Mosul, Iraq as the Islamic State digs in its heels in the western half of the city. Also, in a weird twist of fate, deportees from the United States are carving out a middle class in El Salvador – and attempting to diffuse the stress from new arrivals. Egyptian Christians are fleeing from ISIS in the Sinai Peninsula. Scientists are trying to find ways to preserve World Heritage Sites in war-torn areas.

And finally, Trump supporters rallied against the Oscars on Friday. Womp womp.

From the Wire Services

AFP: India’s top diplomat to visit US after Kansas killing.

UPI: French historian detained for 10 hours by US Customs.

Salon: Trump takes the “shackles” off: Mass deportations begin as the world looks on in outrage.

Boing Boing: Three kinds of propaganda, and what to do about them.

From the (radical) blogosphere

Counterpunch: Media Ban! Making sense of the war between Trump and the press.

The Nation: “Where did you get your name from?” Muhammad Ali, Jr. is detained by immigration officials.

From the (anarchist) blogosphere

CrimethInc.: Preparing for Round Two: Coming to blows with the Trump regime.

Thanks for reading the Daily Molotov, curated for C4SS by Trevor Hultner. You can submit news tips to trevor@c4ss.org, tweet at us either at @c4ssdotorg or @trevor_c4ss, or leave a comment below. Your continued support of the Center for a Stateless Society means we can continue to roll out new features like this.