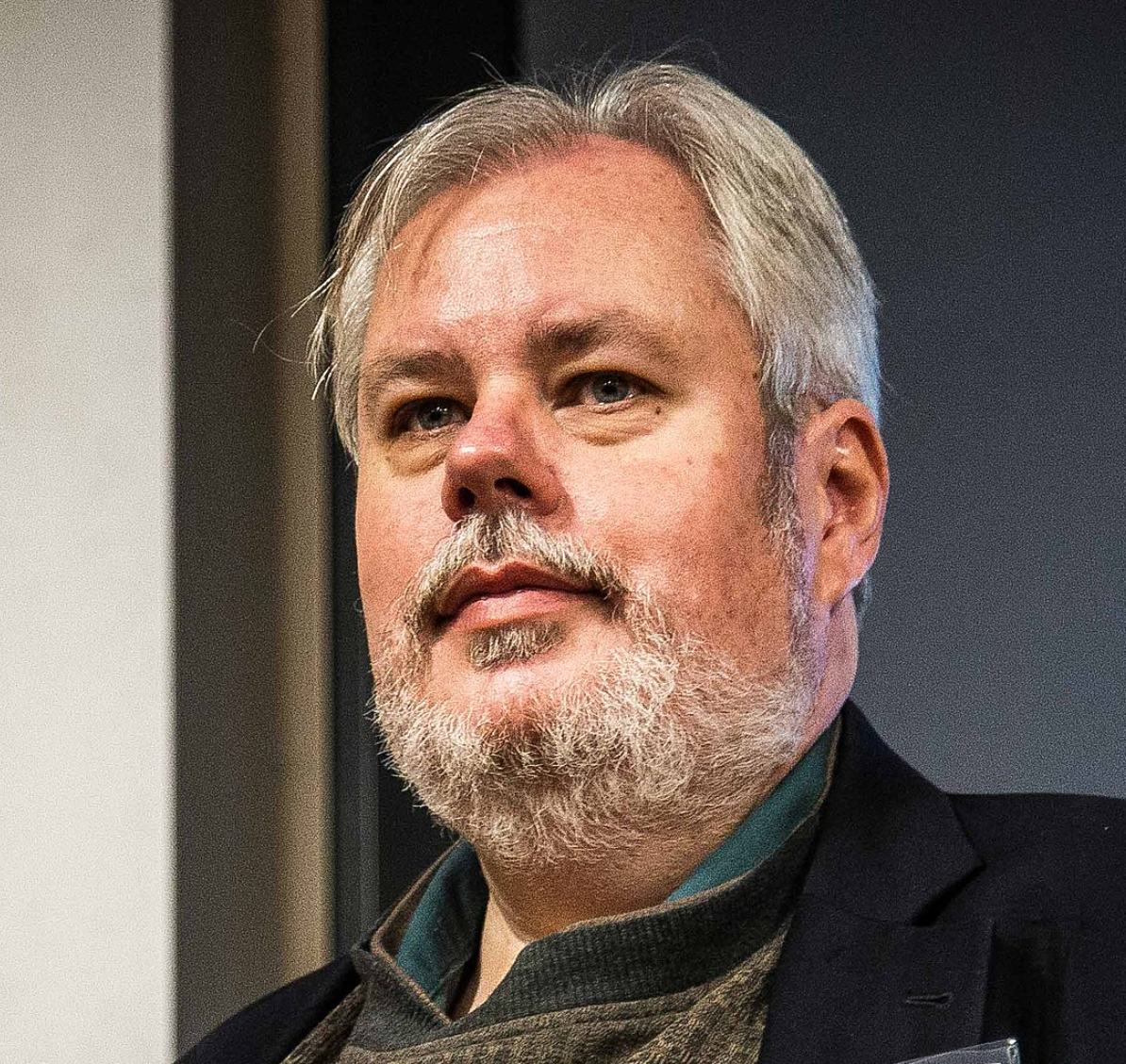 I’ve known Roderick Long for the better part of a decade and few people have had a bigger impact on my life. Roderick is my biggest intellectual inspiration. Not just because he’s usually right but because he’s overflowing with intellectual charity, curiosity, rigor, nuance, clarity, and wit. He’s never dismissive, hostile, or cryptic. I aspire to cultivate his discursive virtue. His writing also has something of a revelatory feel to it. Not in the shallow way that conspiracy theorists usually aim for, but in the rich way that people who think sincerely and deeply about many interrelated issues aim for.

His book Wittgenstein, Austrian Economics, and the Logic of Action: Praxeological Investigations contains some of the most important contributions to metaphysics, philosophy of (social) science, and economic theory in recent memory.

His book Rituals of Freedom: Austro-Libertarian Themes in Early Confucianism is a fascinating exploration into Ancient Chinese ideas and builds thought-provoking bridges between Eastern and Western philosophy.

His monograph Reason and Value: Aristotle versus Rand offers profound insights into epistemology, ethics, and the relationship between the two.

Libertarian Anarchism: Responses to Ten Objections
Liberty: The Other Equality
Corporations versus the Market
Libertarian Feminism: Can This Marriage Be Saved?
Why Does Justice Have Good Consequences?
Economics and its Ethical Assumptions
A Plea For Public Property
Market Anarchism as Constitutionalism

He’s given many public lectures over the years:

He’s also launched his own series of video essays and interviews this year called the Agoric Cafe.

Roderick has spent much of his life thinking very hard about the most fundamental issues of the human condition: the nature of reality and knowledge; action and cooperation; social institutions and freedom.

His work will be making an impact on the world for a long time to come.

And (perhaps more importantly) so will his always-sincere, yet-never-too-serious, attitude toward that work.

After years teaching philosophy in Auburn, taking care of his mother, and promoting the ideas of left-market anarchism whenever he had the chance, Roderick Long is now facing serious financial struggles due to medical expenses (for both his mother and himself) and the high-interest loans he took out to pay them.

Roderick has been a teacher, mentor, and friend to so, so many.

Now, we pay him back.