Two anarchists were murdered and one left seriously injured today in an ISIS suicide bombing in ‪Suruc Turkey. The bombing targeted at a group of young leftists at a radical cultural center who had been providing help in rebuilding the city of Kobane, where anarchist or anarchist influenced Kurdish rebels had successfully fought off a lengthy siege and invasion by ISIS forces after many foreign governments refused to provide support, saying Kobane would inevitably be overrun. The attack today inside the borders of Turkey killed 32 people including — it has been confirmed — the young anarchists Alper Sapan and Evrim Deniz Erol. Another anarchist, Caner Delisu, is in critical condition.

For a long time now Turkish government has been encouraging and collaborating with ISIS against the Anarchist Kurdish resistance fighters in Northern Syria. In particular they’ve tightly controlled the movement of fighters, aid workers, journalists, and folks in solidarity with the Kurds from entering Syria, while at the same time they’ve allowed ISIS jihadists free reign, even letting them move troops and weapons to strike the Kurdish Anarchists through the Turkish border.

Anarchists in Turkey have been struggling to provide support to Kurdish anarchist comrades, despite repression from the Turkish government. Although many anarchists have fought on the frontlines of the war, those killed today were mostly peaceful volunteers. 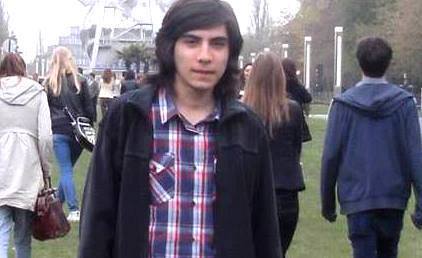 Alper Sapan described himself thusly, “I am a 19 year-old anarchist. I am against injustice, exploitation and tyranny of the state. I condemn people killing each others, violence and the state. I listen to the inner voice of my conscience for freedom and refuse to serve in the military for a warless, nationless and borderless world where no one could ever be a soldier, no one could ever kill each others. Before militarism kills us, we should kill militarism.” 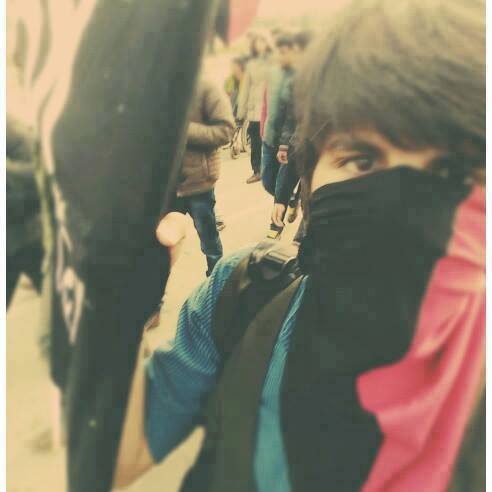 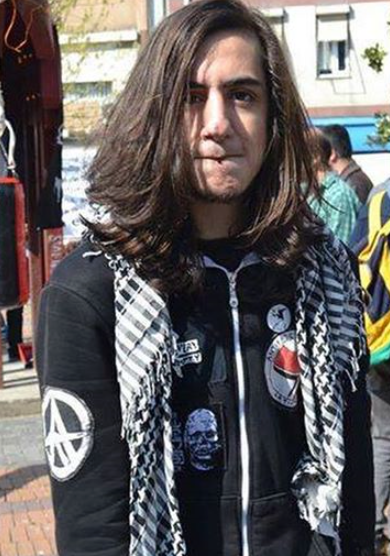 Caner Delisu was a member of United Anarchist Attack (BAA).

Our hearts go out to them and their communities.