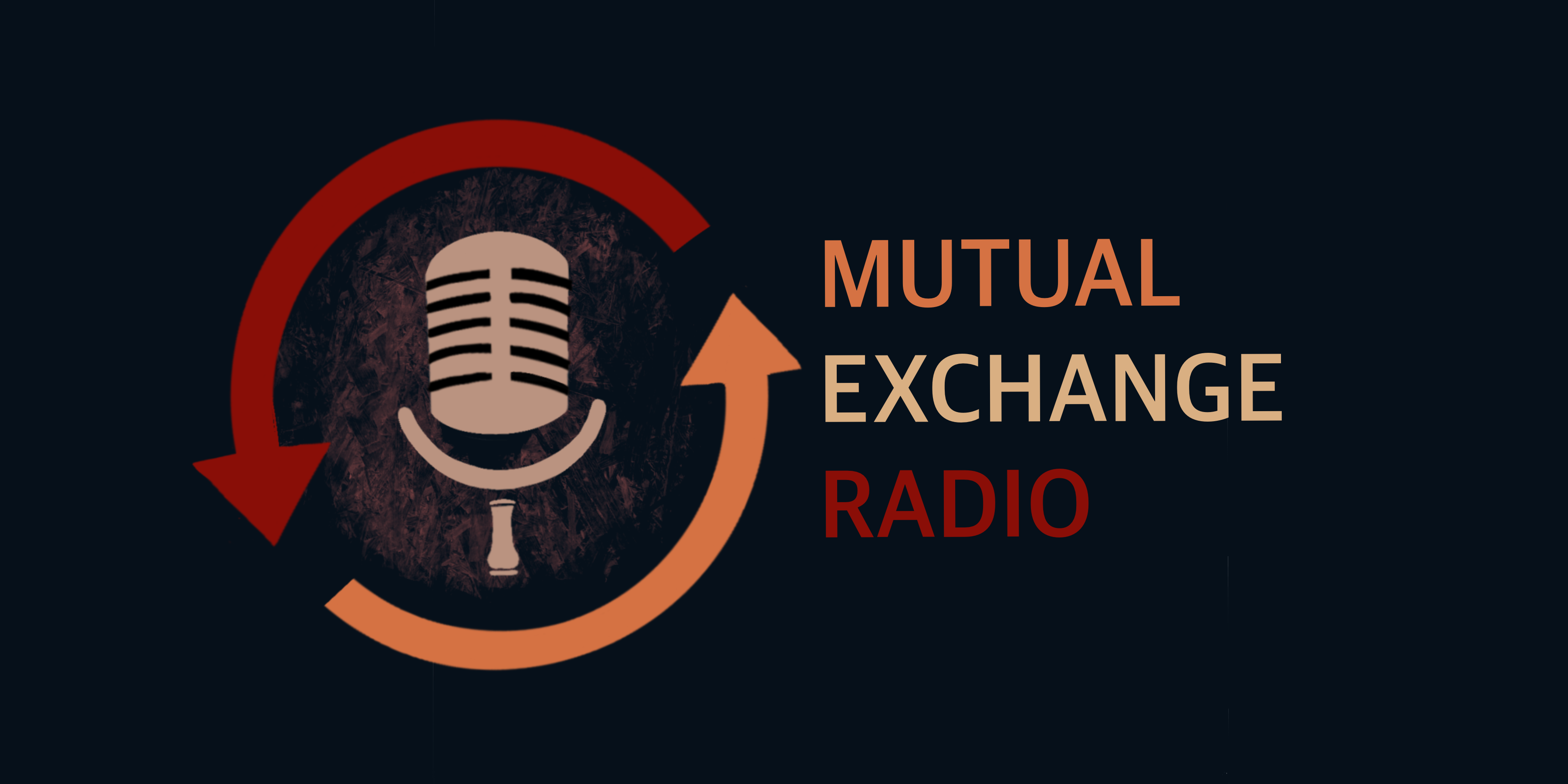 To kick off Season 3, we brought on YouTuber Yusuf Mahmood for a timely interview on the events in the capital on January 6th. Yusuf grew up in the Baltimore area and recently graduated from the University of Maryland at College Park with two degrees in economics and philosophy. He has long been an activist in the libertarian movement, working on issues of systemic racism, civil liberties, and economic justice. He has worked and interned at organizations such as the Cato Institute, the Niskanen Center, and Students For Liberty. He is a writer and video essayist who publishes videos on his YouTube channel, YusufTakes.

Yusuf has done work on the relative importance of often unjust liberal institutions and democratic norms in the face of fascist autocrats, even from a more radical perspective, and so is a perfect person to talk to given the relevance of those insights to what we saw this week. In this conversation, we discuss how we got here, the facts surrounding the event, where this might be going, and what we can learn from it. It is a bit of an unusual conversation, but one I think a lot of people are having given how exceptional and disturbing these events are.

You’ll also notice we have finally updated the MER logo! We’re ready for Season 3 to be our best one yet — so look forward to a jam-packed year, exciting and timely guests, and more Patreon bonus content than ever before. Of interest to our current supporters: with the new logo done, we’re getting that podcast swag together soon, and will be sending out coffee mugs to patrons on a rolling basis!